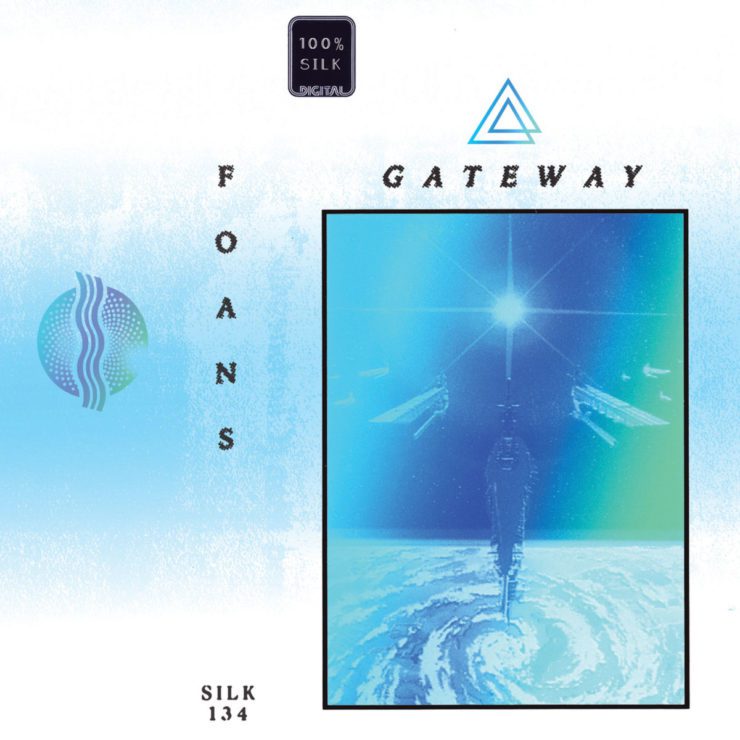 Colorado-based producer Andrew Dahabrah is back with his next full-length work. Operating under the pseudonym FOANS, the Denver artist once again connects with stateside favourites 100% Silk for the (re)release of ‘Gateway’.

Composed in the aftermath of a family tragedy, recording the album provided Dahabrah with the kind of relief and escapism that so often only music can. The album was originally released digitally in September 2021 but has been resequenced and abridged for the project’s physical edition.

‘Gateway’ demonstrates a preoccupation with intergalactic themes. Indeed that much is obvious from the cover art alone. Tracks like ‘Spaceport Alpha’ and ‘Darkmoon Caverns’ are visions of a cosmic future musically manifest. Made during a period when the producer was listening to a lot of Jersey Club, ‘131’ is our pick, a high-velocity banger with details that really suck you in.

‘Gateway’ is scheduled for release 28 January via 100% Silk. Order a copy via Bandcamp.