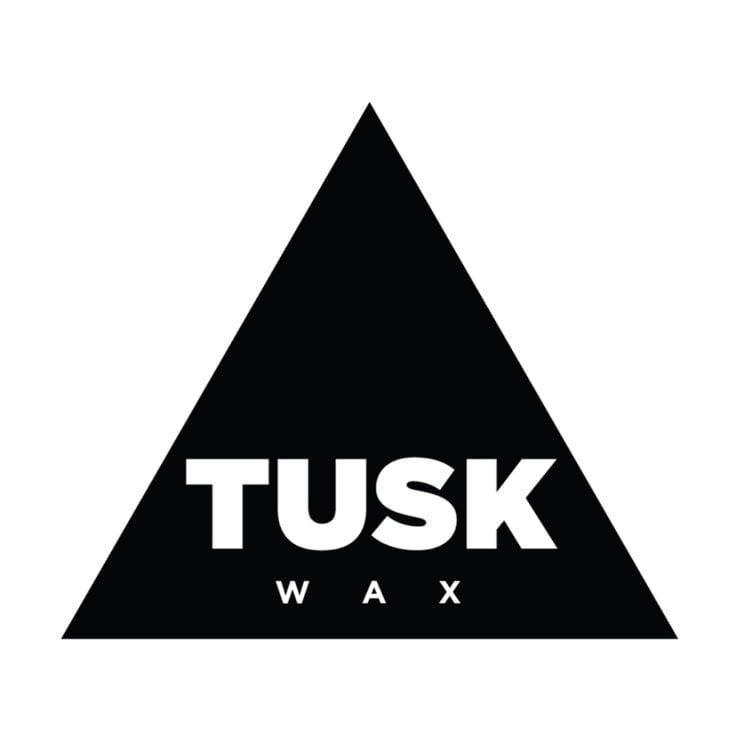 Esoteric imprint Tusk Wax returns with what the mysterious label owner calls “the most Tusk Wax sounding record released to date.” Peeling away the layers highlights the depth of influence this release has, “Crazy P ‘Lady T‘ was a bit of a game changer for me,” he reveals, “so ace to get Jim Baron–Ron Basejam from Crazy P–on the record, and his vibe perfectly fits the whole thing.”

As promised, Jim’s remix of ‘Redrum’ is a microcosm of Tusk Wax, starting tough, dubby and thoroughly overcast, before flipping into live percussion and pure disco strains halfway through. The rest of the release holds up the anything goes approach, throwing in house, squealing prog guitars, disco and funk in equal measure. The sheer epitome of good times Balearic.

‘Tusk Wax 30’ is scheduled for release 2 August via Tusk Wax. Order a copy from Redeye.

Discover more about Goddard and Tusk Wax on Inverted Audio.