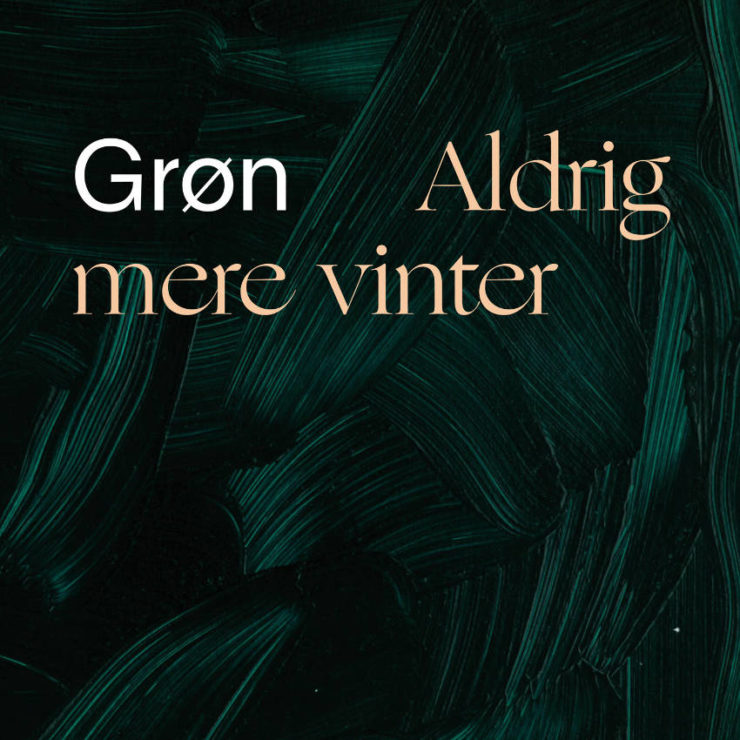 Comprised of eight elongated piano and cello compositions, the modern classical wonder stalks a grey landscape, as the artist stakes out ley lines in childhood memory. Part hearkening to days in youth longing for a never-ending summer, the rest eulogises the death of winter snows in the face of the climate crisis.

On the title track, desolation and sorrow marry with the sepia-tint of irreplaceable memories under the keening cello. Ghosts of the outside world are heard pushing through the holes of Blågårds Kirke, where the album was recorded, their breath merging with the haunted strokes of keys and strings.

A day ahead of release (16 October), the album will be looping online alongside “raw urban scenery”, produced in collaboration with visual artist Selini Halvadaki.