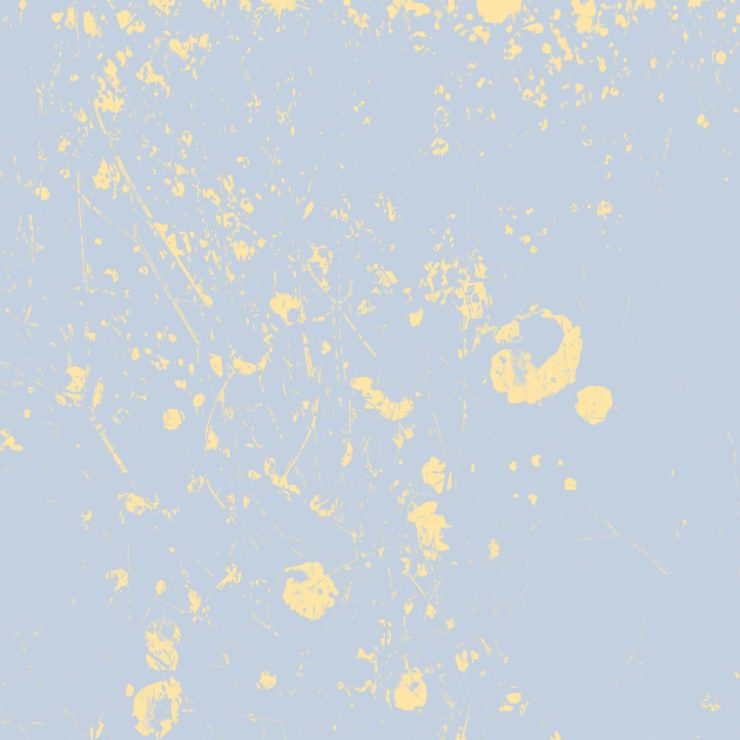 Following a split 12-inch with Galina Juritz on NX Records, a collaborative effort between Accidental Records and the Department of Music at Goldsmiths, University of London, Harry Rodger is poised to release his debut album.

With the release of the LP, the Mancunian musician, DJ and producer is inaugurating his new label, Grey Focus. He explains that, over the years, he’s been interested in and influenced by a wide variety of genres. The idea for the label was inspired by a suggestion to focus on the grey areas that exist between different styles.

If the tracks on ‘New Metrical Resources’ are anything to go by, the liminal space described by the artist is certainly a fruitful one. Our pick from the album is the opening track, ‘Corner (750k)’. Here, Harry demonstrates a head for rhythmic complexity, delivering a lilting polyrhythmic groove shrouded in swirling atmospheres.

‘New Metrical Resources’ is scheduled for release 20 August via Grey Focus. Order a copy from Bandcamp.