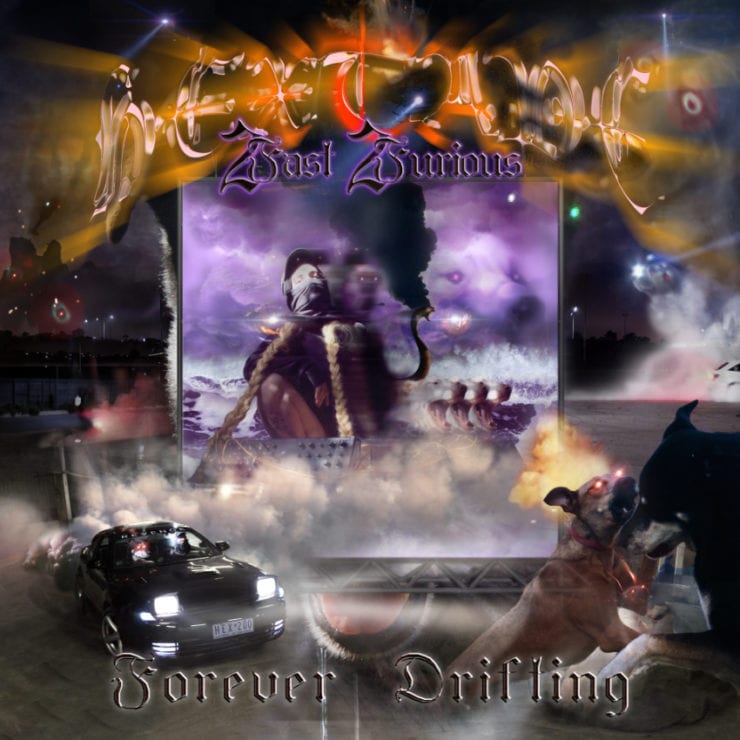 Bridget Chappell — a.k.a Hextape — is an avant-garde musician and sound activist hailing from Australia, where they co-front the Sound School project in Melbourne amongst numerous other projects. A series of six remixes of their debut via Anterograde have been assembled from musicians across the globe and the spectrum of genres, and are presented alongside a remastering of the project.

No guesses as to where Gabber Modus Operandi have directed their take on ‘Revenge‘, however — the infamous Indonesian duo place no steps wrong in twisting Hextape’s original content into the hottest circles of Hell. Fusing together jarring, eerie vocal samples with the trademark rave stabs of gabber, the remix makes no false promises, and leaves no prisoners after the furious assault.