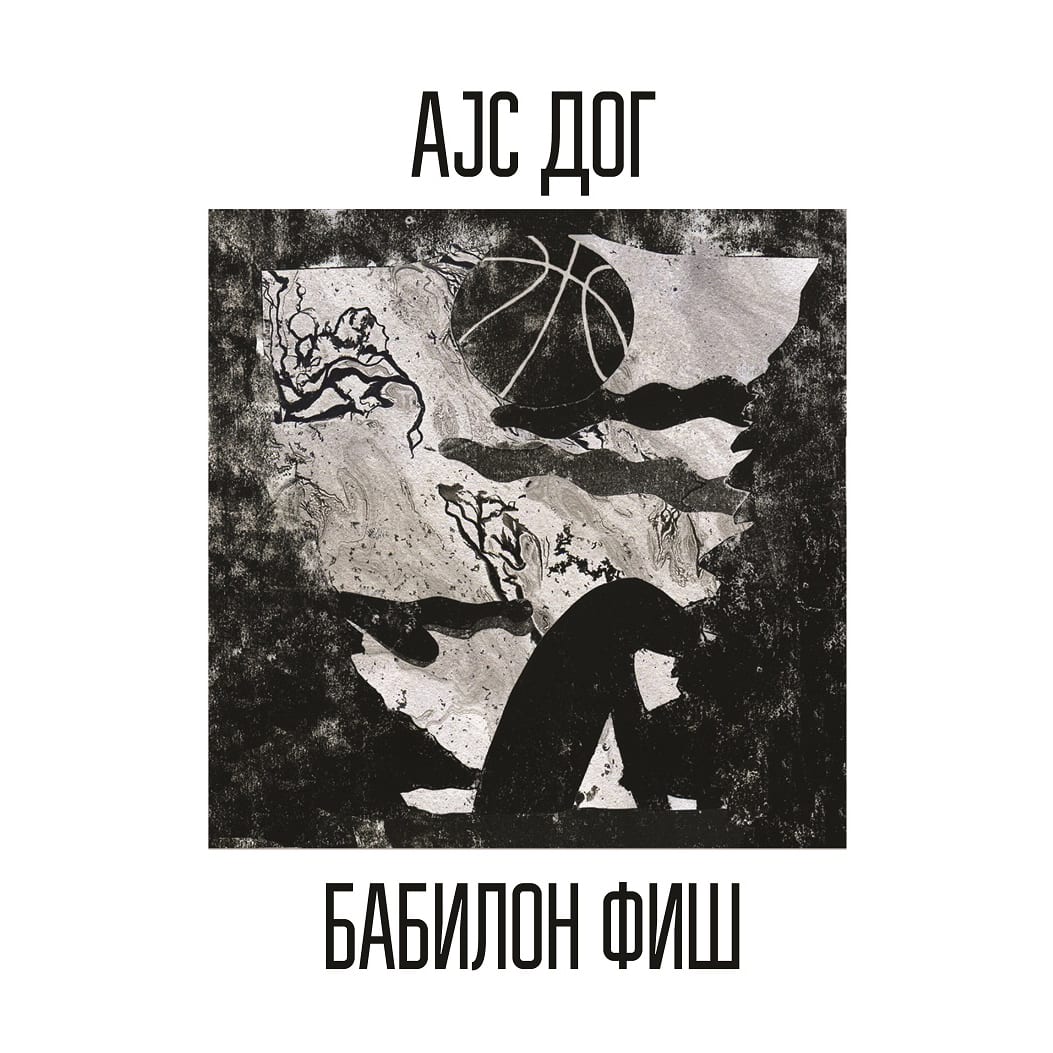 Better known for his work as 33.10.3402, the mysterious alias under which he released a handful of choice platters for high-flying labels such as ESP Institutes, L.I.E.S. and Music From Memory’s offshoot Second Circle, Belgrade-based producer Nenad Markovic returns this winter with the debut instalment of his newly-formed side project Ice Dog.

Due out on Polish label Brutaz in the coming weeks, ‘Babylon Fish‘ makes for a much immersive exploration of droney-tech craggy meanders, anguished electronics and further afield relief-carved depths, never afraid of creeping into anxiety-inducing places and haunted crannies.

Taken from this solid package of dim-lit melodies and tenebrous ambiences, ‘U Glavi Leti Ptica Belim Repom Meduze‘ recalls of James Holden’s ‘Lump‘ with its wailing, stretched-and-pulled synth howls but as if made during the recording sessions of ‘The Inheritors‘.

Dipped in darkness but not completely devoid of light and hope, it is a rather fascinating incursion in Ice Dog’s nightmarish realms. Giving full vent to his tormented narratives, it turns the sizzling metallic reflections of delayed percs and post-industrial pulse of his gargling machines into a throbbing organic backdrop, close in essence to roving the falsely barren corridors of a ghost ship carcass with the reeking breath of unknown creatures running deep down your neck.

Babylon Fish is released in January 2018.

Discover more about Ice Dog and Brutaz on Inverted Audio.