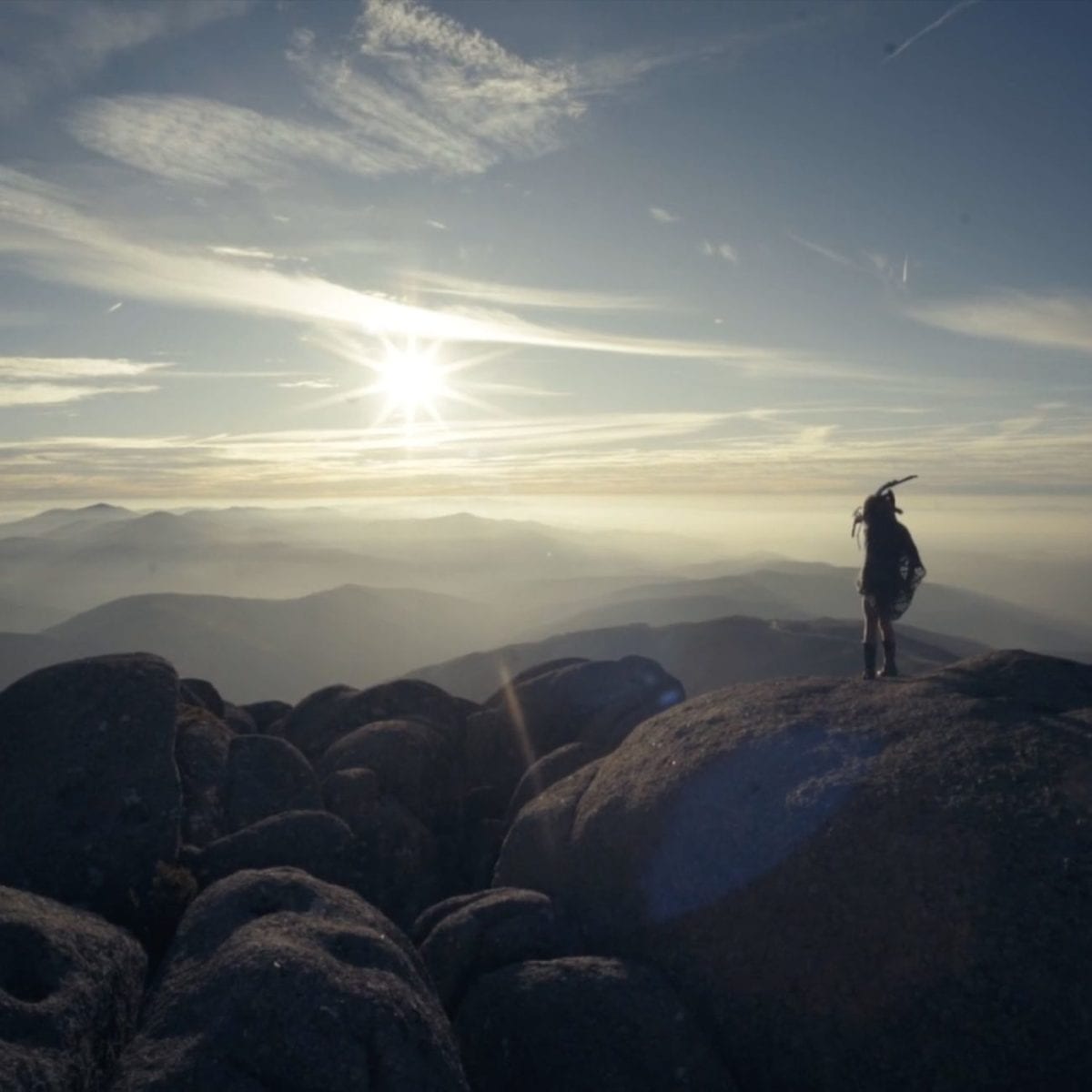 Orbits is a brand new three day electronic music festival set to take place in the middle of the magical natural surroundings of the São Gião camping park in Oliveira do Hospital, Portugal between the 22nd to the 24th of June 2018.

For the debut edition, the team behind Orbits have curated a lineup of artists from the techno, experimental and ambient fields of electronic music including Peter Van Hoesen, DJ Deep, Jane Fitz, Blind Observatory and re:ni (from London femme collective Siren).

Aurora Halal, Evigt Mörker, Wata Igarashi, Hydrangea and A Sacred Geometry will also perform alongside more ambient and experimental acts such as Retina.it, Fjader and Burnt Friedman. An array of Portuguese DJs will also perform. Orbits is located 2 hours by car from Porto and about 1 hour more from Lisbon.

Watch the announcement video above (directed by Nuno Beira) and keep an eye out for further news about Orbits on Inverted Audio over the coming months. In the meantime early bird general tickets are on sale now for €60 per person! 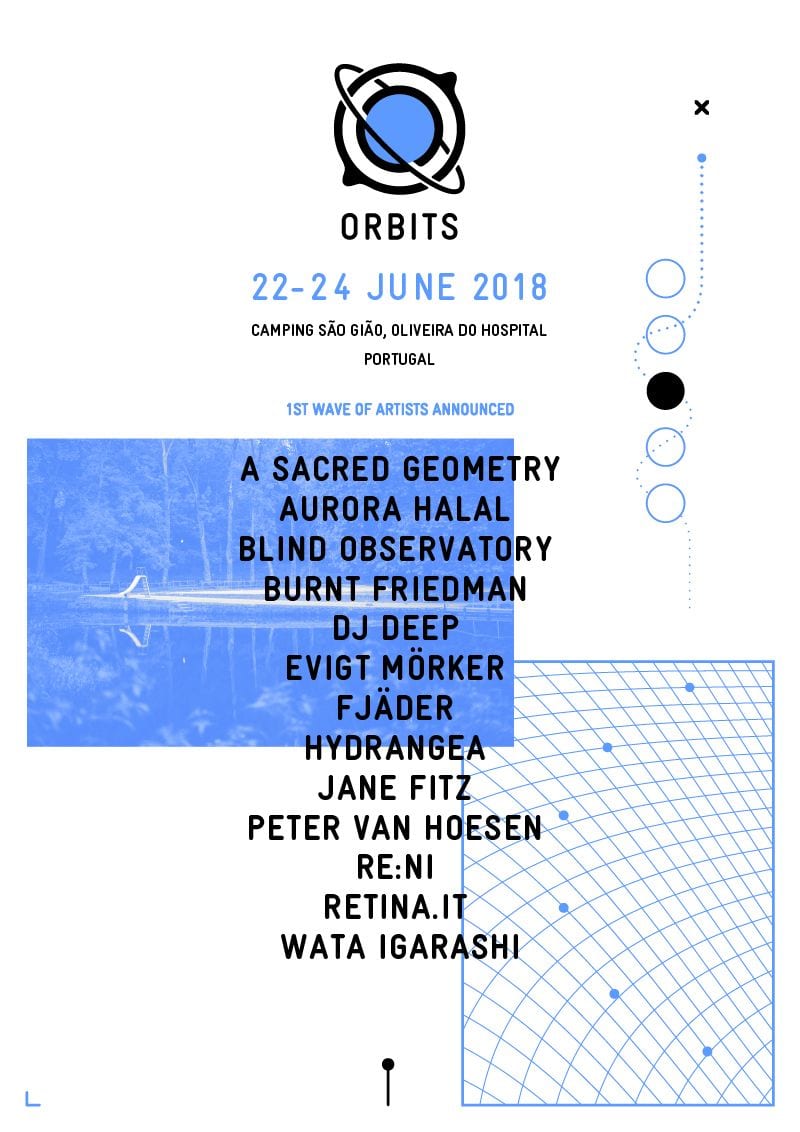