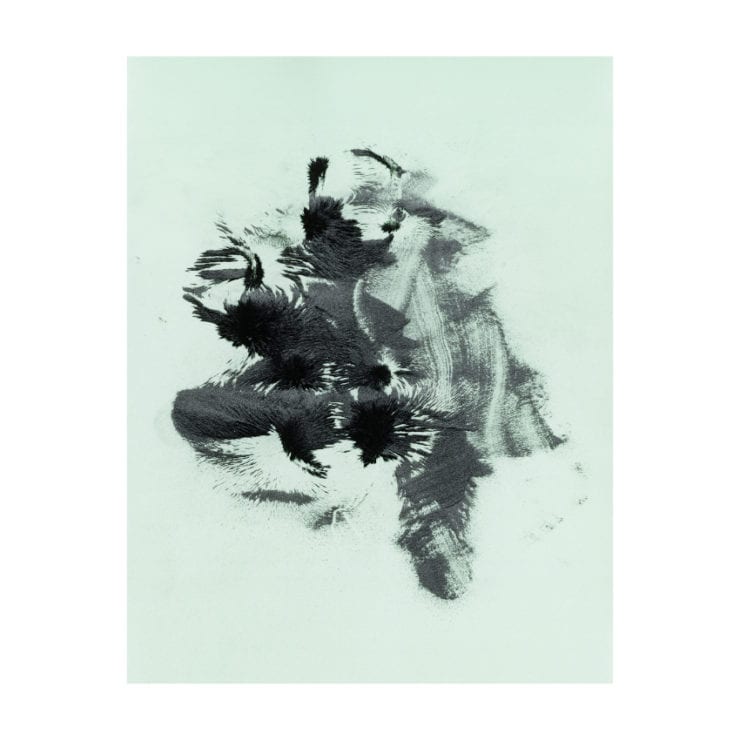 The Georgian-born, Berlin-based producer Irakli first came to prominence as one half of the duo I/Y and one of the founders of the Berlin-based party turned white label series, Staub. And while Irakli can certainly bang it out with the best of them, his work has always been on the more psychedelic, deeper, and spacier side of the techno continuum – more open air than dark room, more Donato than, say, Marcel.

It makes sense then that Irakli is releasing his first album on Dial, home of the headsier side of the electronic music spectrum. In 2020 he turned in a bleepy and shuffling track for their anniversary series (Dial 2020: Part III) and now returns even further from the dance floor.

Across 11 tracks, Irakli explores slower rhythms and the more twisted modulations of his hardware on ‘Major Signals’. There is the slo-mo drug chug of ‘Blessings from the Future’. It’s the sort of track that (pitched up a bit) would work perfectly in a set by someone like Lena Wilikens. Then there is the piano loop of ‘This Way’. The track has the effect of an old western Saloon but where the player piano has been treated to the same method as the ‘The Disintegration Loops’, making the comical bounce become something more sinister.

And while even these tracks are somewhat hard, if not impossible, to imagine in a party setting, there are tracks even further afield. The ambient tracks alternate between melancholic ‘Forever’ and paranoid ‘Black Windows‘. The skill and range on display across the LP underlines that this isn’t a producer merely experimenting with nontraditional dance music structures, but someone who has studied the vast possibilities that come from thinking outside of the box.

For our premiere, we’ve landed on a track that splits the difference between these two worlds. ‘Surface’ starts with a shrill piano line pattering out anxious crescendos before a kick and a warbled synth arrive. Staggered and muffled rhythms join the fray, adding percussive layers to the 4/4 rhythm, but even with this impressive arsenal of elements vying for attention, the track still feels restrained and hesitant.

It’s a tutorial in the art of the build-up that never climaxes, slipping into a careful equilibrium as melodies and rhythms dance in and out of the sonic field. It’s likely too slow for many DJs (and hard to imagine what time a track like this would make sense), but it still uses the best of dance music’s tropes.

‘Major Signals’ is scheduled for release 19 March via Dial. Order a copy from Bandcamp.