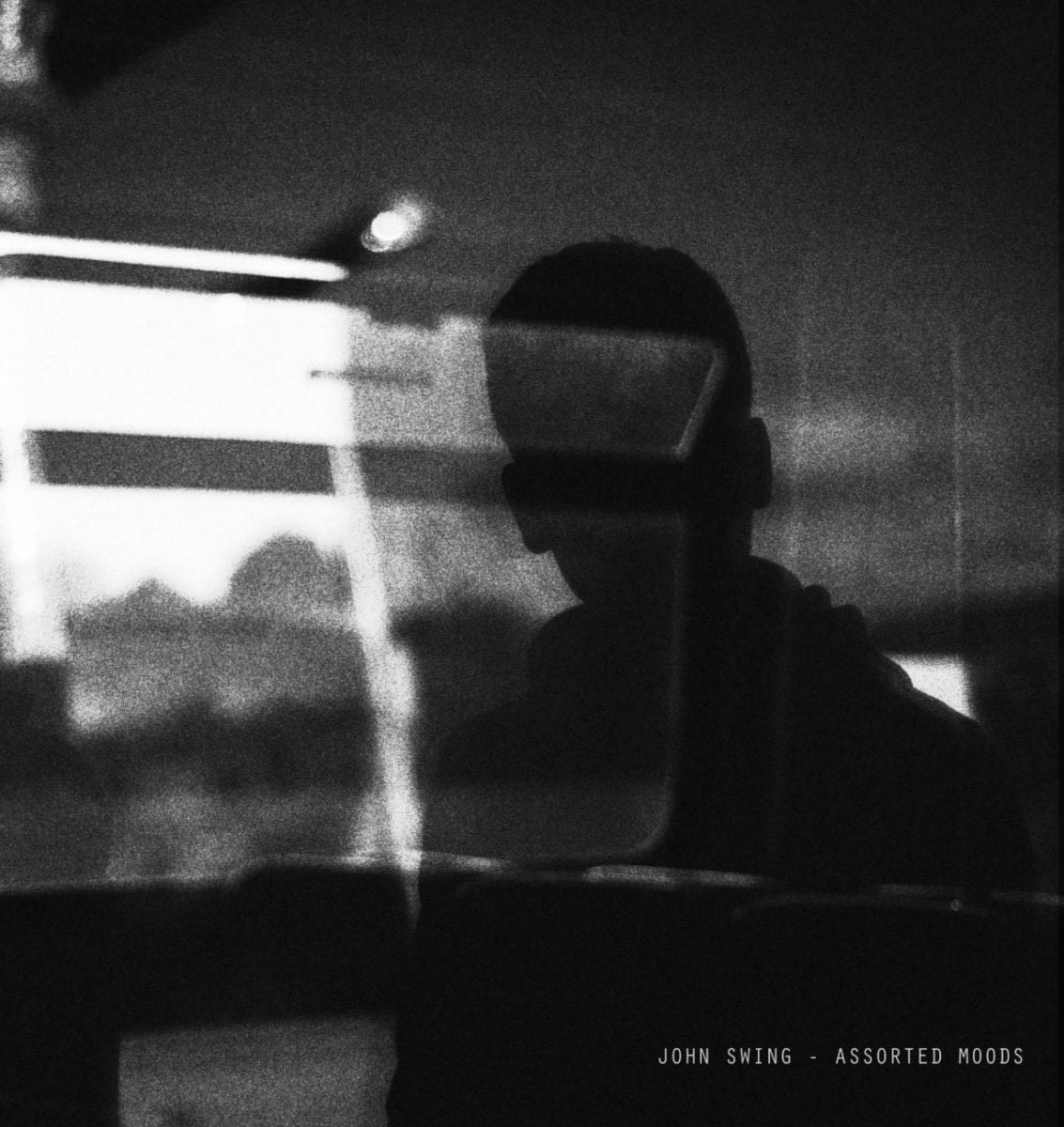 In 2010 John Swing first surfaced with a split EP on LiveJam Limited alongside his brother EMG. Six years on and with a healthy discography under his belt, the Italian born producer has announced the release of his debut album ‘Assorted Moods’, scheduled for release early December on his and EMG’s excellent LiveJam Records.

Now based in London, John Swing is known for pushing the boundaries of club music, whilst keeping a firm eye on past techniques. All of the productions on the LiveJam imprint follow a singular approach to recording live straight onto tape and the analogue component is clearly a distinctive character of each release.

Our pick and premiere ‘Touch‘ captures jazzy undertones from the start with a moody Pink Panther bassline that entices the listener into the full depth of the track. A punctual kick drum plays footsie with panned hi hats, fuelling the crescendo with pads and a pensive melody. The title couldn’t have been more appropriate.

‘Assorted Moods’ is released via LiveJam Records on 5th December 2016. Order a copy from Juno.