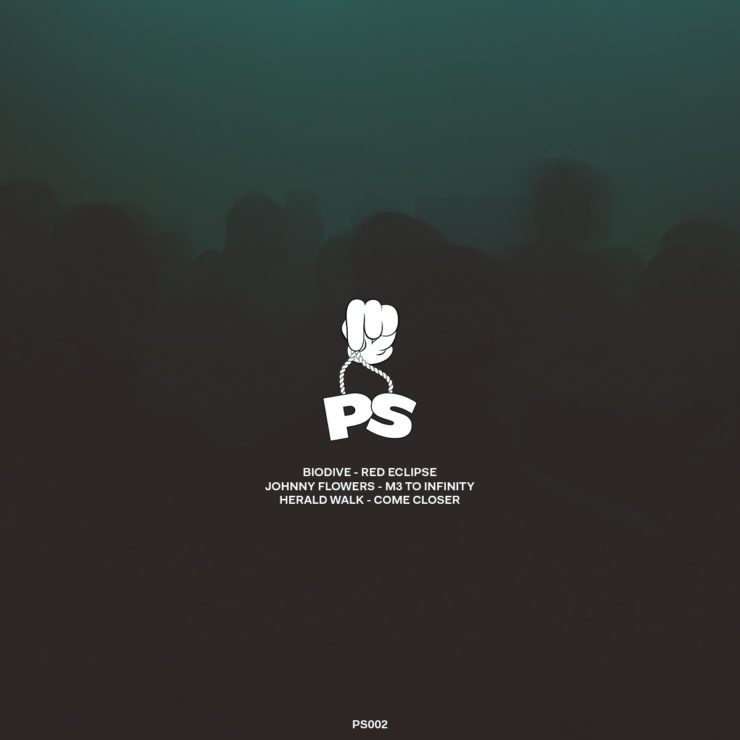 New label Pulling Strings describe themselves as being dedicated to music that tugs on your heartstrings. They’ve been looking for tracks with this mission in mind and are excited to announce their next EP, a three-track release with proceeds being donated to the Voices of Children Foundation.

Our pick comes from Johnny Flowers. The emerging producer first found inspiration in the fertile UK scene of the early 2010s. He’s been chasing the ephemeral feelings of those early club experiences ever since.

Some listeners might be able to detect a hint of so-called post-dubstep in ‘M3 To Infinity’. There’s also a dash of rave and modern strains of UK techno in this refined dancefloor cut, one that seems to keep the main room in mind.

‘PS002’ is scheduled for release 29 April via Pulling Strings. Order a copy from Bandcamp.