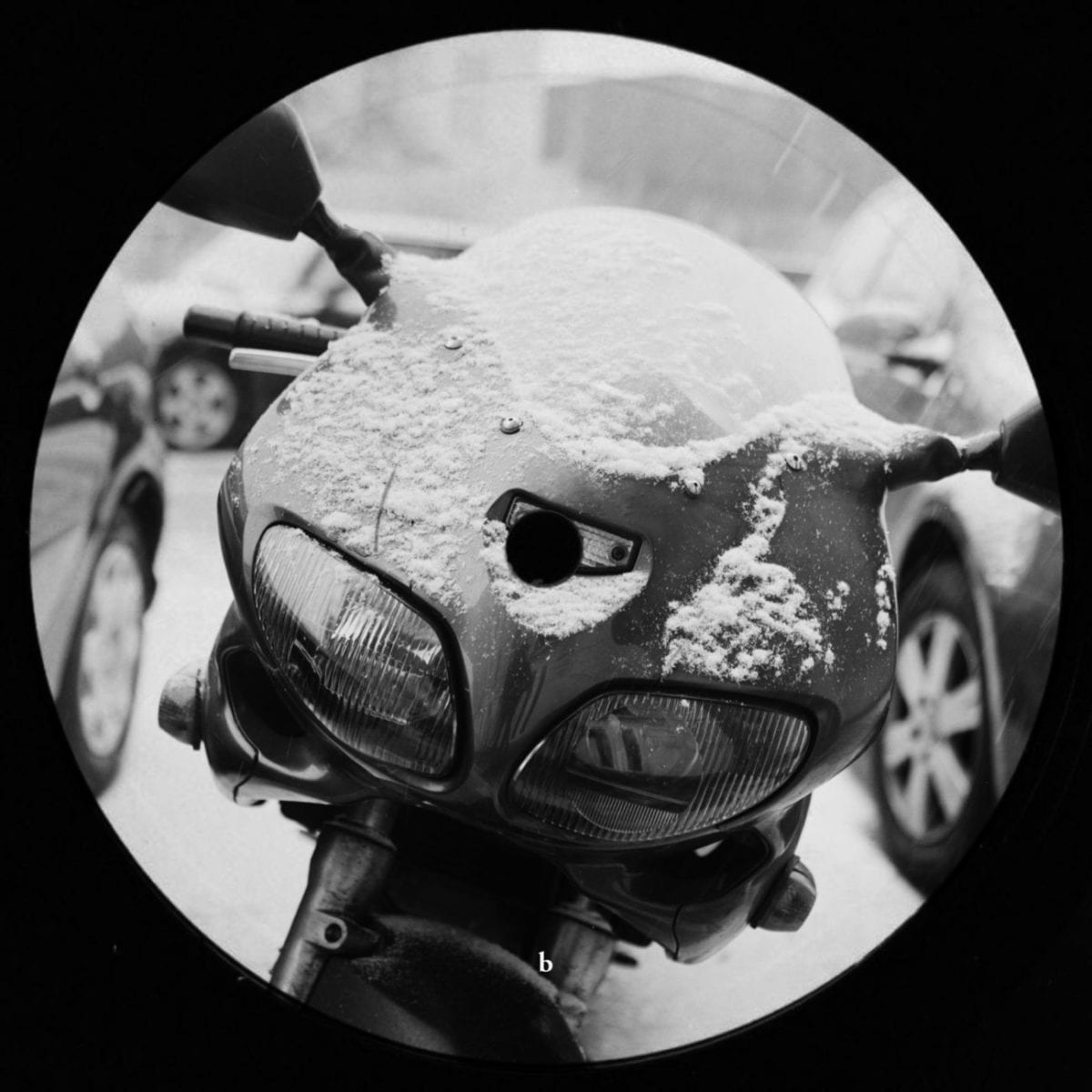 Portugal has a fine pedigree when it comes to house music. Throughout the nineties, as Underground Sound Of Lisbon, Rui Da Silva and DJ Vibe effectively laid the foundations for the tribal sound that would eventually dominate the music landscape and infiltrate the charts at the turn of the millennium. Time marches on and it falls to new hands to keep pushing the medium in the local scenes. In those terms, Jorge Caiado is very much the classic figure with roles that span DJ, producer, radio host and record store owner.

His latest release on his own Groovement imprint sees ‘Cycles’ spun over three alternate cuts. Certain motifs are common between the trio, notably a penchant for rough-hewn sounds a la STL. The main version weaves into aquatic and concentric movements on the ‘Dub Mix’, while the ‘Acid Tool Mix’ plays up the erratic and skittish mood of the original.

All three capture a mood worthy of note, however we are offering up a curve-ball from Mike Huckaby as a premiere. Huckaby knows what it is like to be in the mix of a burgeoning scene, having run Detroit’s Record Time store alongside Rick Wade in the nineties and now being firmly established as one of the city’s foremost educators and evangelists. His steady hand drops ‘Cycles’ a few BPMs lower, creating a perfect summer’s sunset groove.

Cycles is released via Groovement and is out now, order a copy from Phonica.

Discover more about Jorge Caiado and Groovement on Inverted Audio.