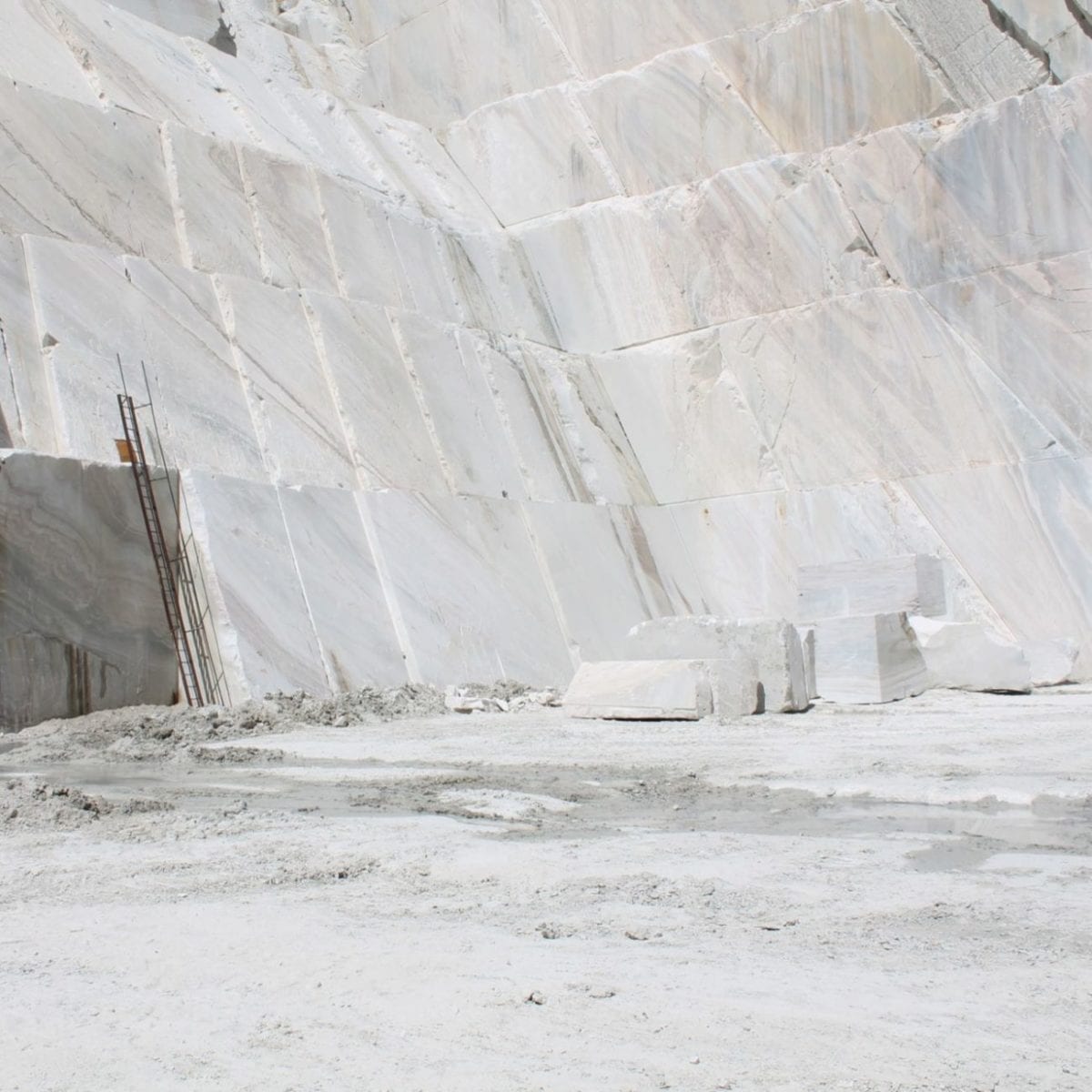 Summer is here and festival season is well and truly under way. With so many taking place in July, there’s an abundance to choose from. However it’s not everyday that you come across an electronic music and arts festival held within the grandiose environment of a marble quarry located on the south side of the Alps close to Lake Maggiore in Northern Italy.

Alongside music, NeXTones offers a series of daytime experiences ranging from zip-lining, hiking, mountain biking and more. Accommodation ranges from camping to premium and economy bed and breakfast. For those travelling by plane, Malpensa (Milan) is the closest airport. NeXTones is roughly 2 hours by car from Milan. 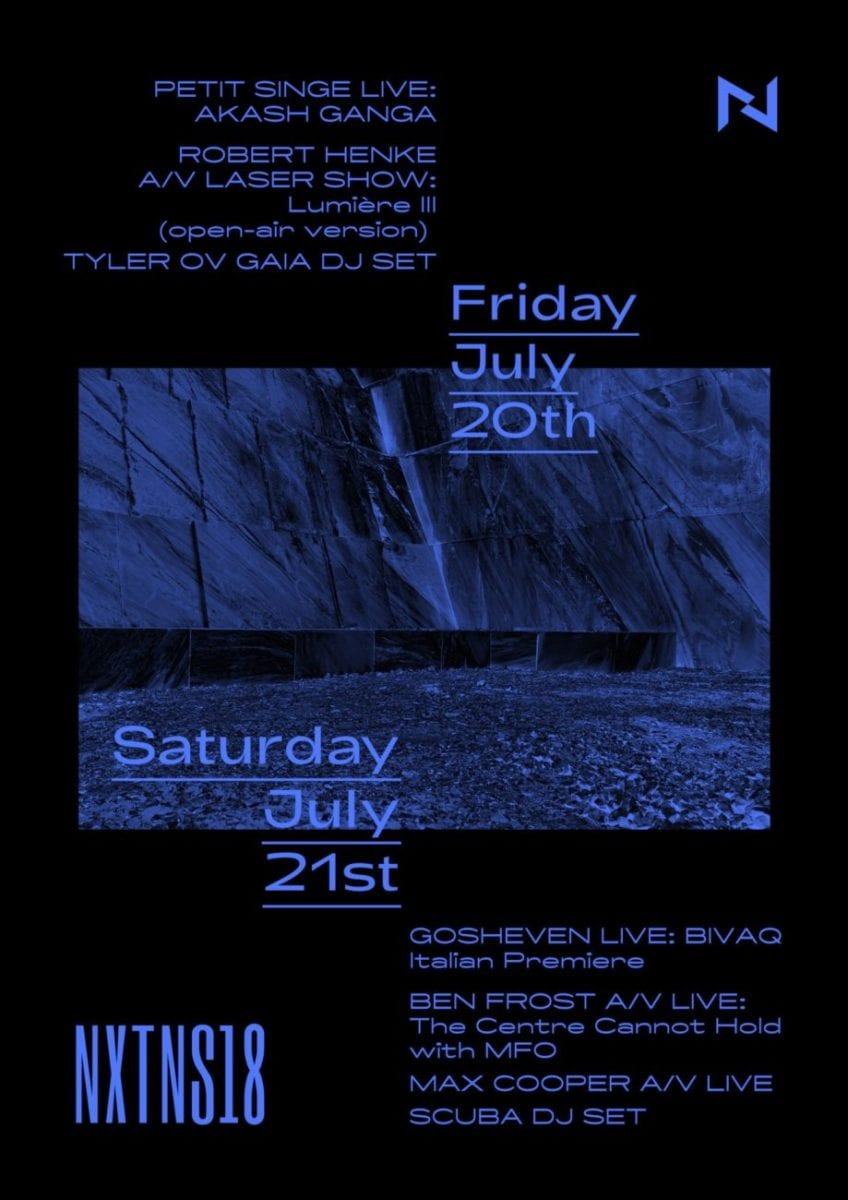