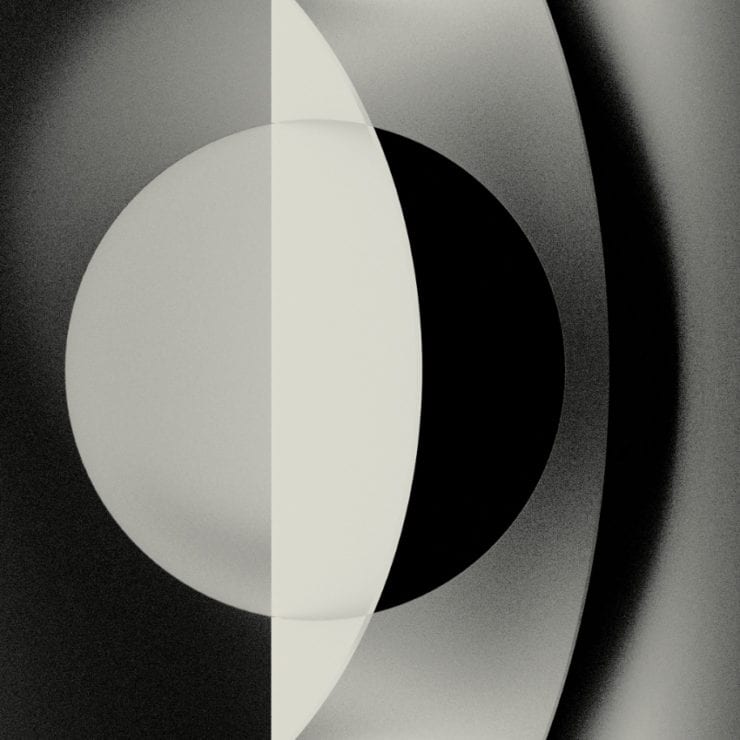 Salmon Universe are set to release a trio of complementary releases that survey the contemporary UK landscape. On this batch of tapes, Phexioenesystems, Jordan Stanley and Kailin deliver three distinct strains of British electronics, with Kailin providing the darkest of the lot.

As Kailin, Colin Hallett has kept a surprisingly low profile. Somehow his 2017 full-length ‘Fracture’, the first and only LP so far to be released on Beneath’s Mistry imprint, flew completely under the radar. That record demonstrated his aptitude for attentive and nuanced sound design, much like his new record ‘Auteur Theory’.

Our pick from the new release is ‘Visions’, which features the talents of experimental saxophonist Ben Vince. Vince has appeared on a number of notable electronic labels in recent years including Where To Now?, Blank Editions and Hessle Audio, the latter a collaboration with Joy O. Our premiere is a shimmering mirage of a track, next century blips sitting comfortably alongside smudged saxophone impressions.

‘Auteur Theory’ is scheduled for release 21 May via Salmon Universe. Order a copy from Bandcamp.