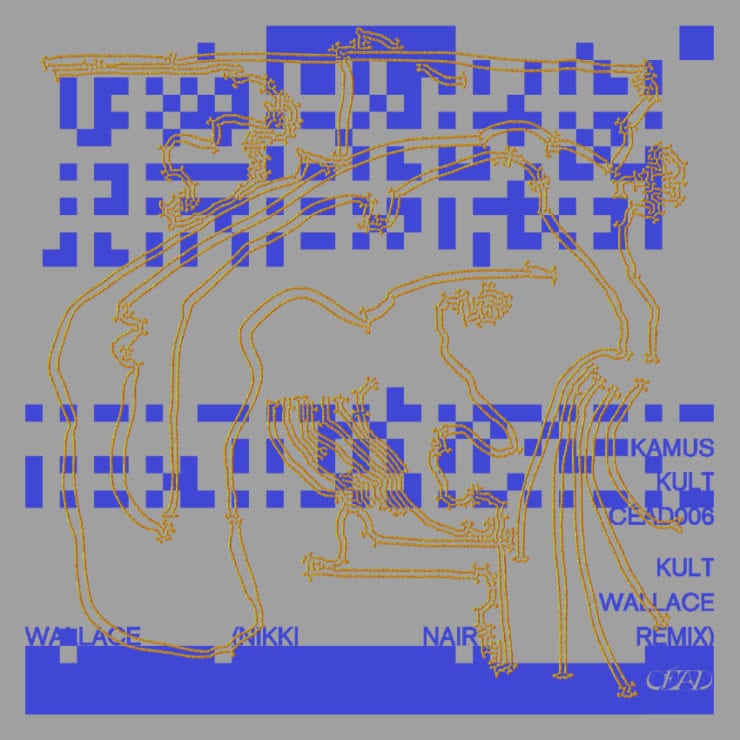 Or:la’s Céad imprint send off their sixth dispatch following releases from Impurity, Lewski and their rave-ready V/A, ‘MMXX Leap’. Unsurprisingly, there are some definite similarities between the Irish artist’s curation and DJ sets, eclecticism and dancefloor potency being common themes.

On this release, Céad welcome a producer who will be an unfamiliar name to many. However, even with only a couple of releases to his name, Glasgow’s Kamus is starting to garner a reputation. On this release, he explores the loosely defined UK club sound through two original productions, with Nikki Nair providing a deadly high-velocity remix.

Our pick is ‘Wallace’, which employs crafty sampling as well as the percussive urgency that has become one of the young producer’s sonic signatures. There’s low-end pressure in abundance here and the contrast between this and the higher frequencies in the Glaswegian’s drum programming is uniquely satisfying.

‘Kult’ is scheduled for release 9 April via Céad. Order a copy from Bandcamp.