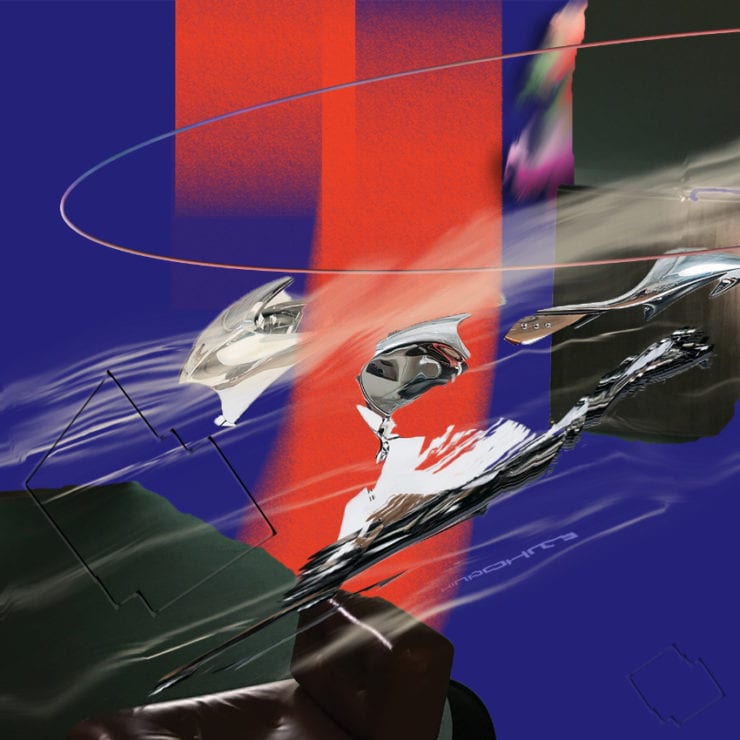 Following a mixtape of exploratory sounds from Synalegg, International Winners are back with their next release. The NYC collective are excited to present an album from Kindohm, the alias of experimental producer and live performer, Mike Hodnick.

A self-described “internet recluse”, Kindohm makes electronic music that feels very much of the digital age. As a live performer, the artist’s practice incorporates TidalCycles, a live coding environment that allows users to compose and manipulate audio using programming.

The tracks on ‘Internet Recluse’ are a fine example of the kind of hyperactive sonics that Kindohm deals in. Our pick from the 8-track release is ‘Deck’, a blistering bombardment of sci-fi tones and next-century effects, which, despite their seemingly random placement, still manage to feel considered and calculated.

‘Internet Recluse’ is scheduled for release 8 July via International Winners. Order a copy from Bandcamp.