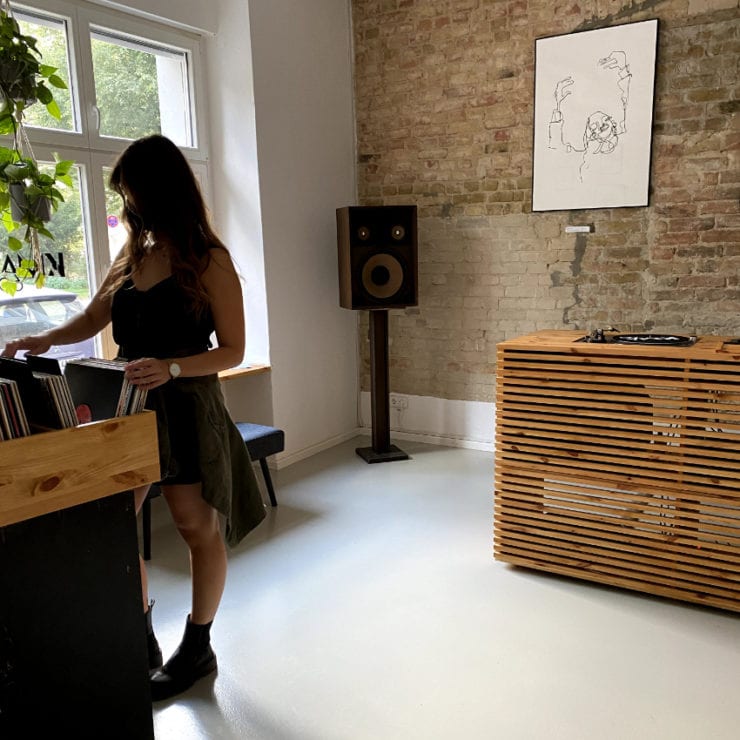 First launched in 2020, Move The Record was conceived in response to the uncertain future and economic strain that independent record stores worldwide have faced due to the pandemic. Following their initial event, the initiative has helped raise awareness of the cause and has encouraged diggers to support local outlets.

Additionally, Move The Record have launched a crowdfunder campaign in order to sell merchandise (pictured below), 100% of proceeds will be split evenly across the participating stores. 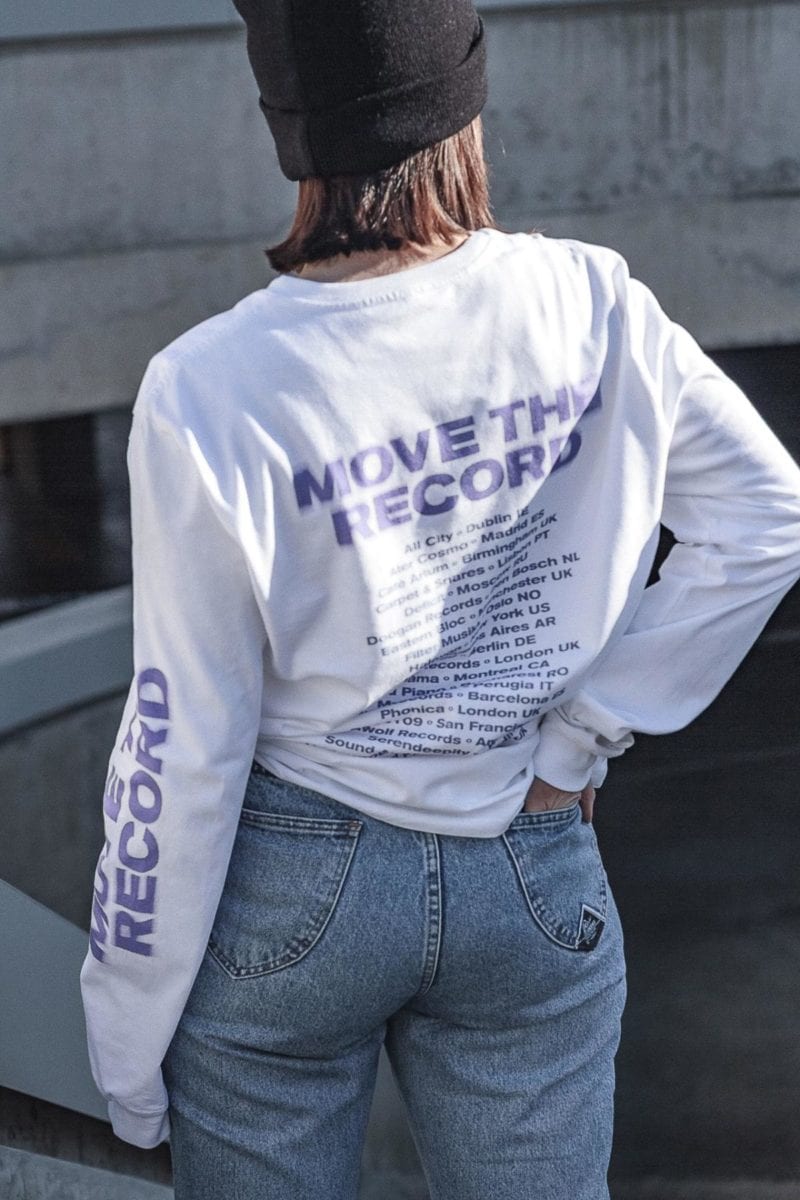