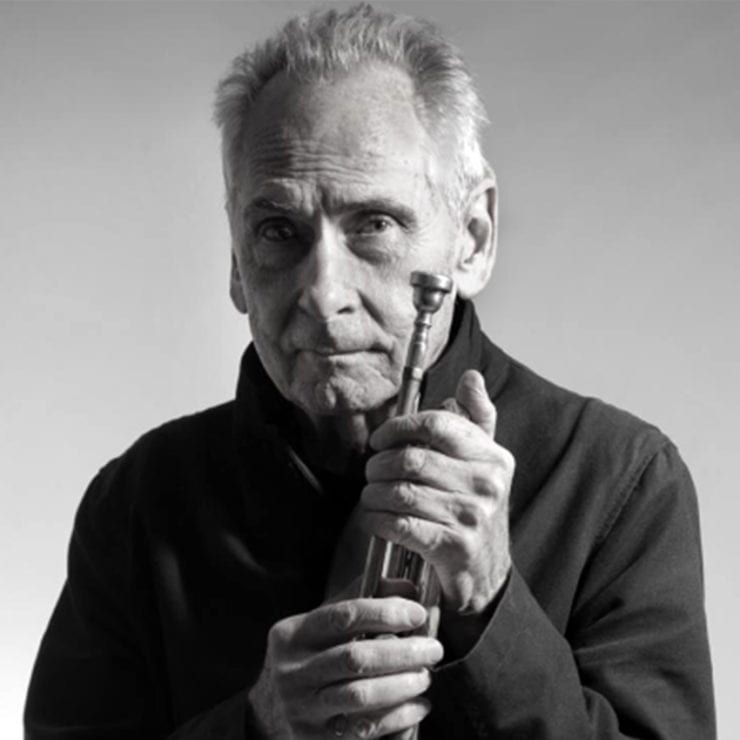 American trumpet player, author and composer Jon Hassell has passed away from natural causes at the age of 84 years.

After a little more than a year of fighting through health complications, Jon died peacefully in the early morning hours of natural causes. His final days were surrounded by family and loved ones who celebrated with him the lifetime of contributions he gave to this world– personally and professionally.

Dig through Jon Hassell’s career history and you’ll find numerous pivotal moments in the development of contemporary music . It all makes for a mind boggling CV. He spent two and half years studying with Stockhausen in the 1960s, played trumpet on the first recording of Terry Riley’s “In C“, collaborated extensively with La Monte Young, trained under Indian raga master Pandit Pran Nath and went on to invent the ‘fourth world’ music philosophy through critically acclaimed albums such as “Dream Theory in Malaya“.

Brian Eno stated “I owe a lot to Jon. Actually, a lot of people owe a lot to Jon. He has planted a strong and fertile seed whose fruits are still being gathered. “. Such fruits can be found embedded deep within contemporary music – Discrepant Records, Black Merlin and countless ambient musicians all owe a debt of gratitude to Hassell’s ‘fourth world‘ continuum.

All donations to Jon Hassell’s GoFundMe will allow the tremendous personal archive of his music, much unreleased, to be preserved and shared with the world for years to come.