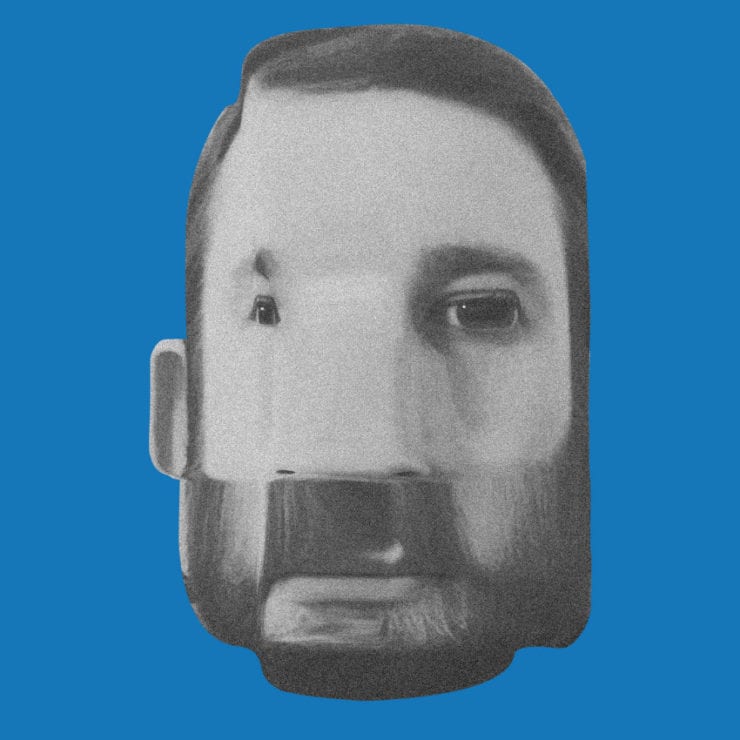 Following the release of ‘Yet Another Kito Jempere Album’, which came out towards the end of last year on Emotional Response, Kito Jempere has been drafting some of his favourite producers to rework tracks from the album. Among others, Remotif, Hiro Ama and Andras have all put their own spin on tracks from the LP. Next up is Eden Burns

Based in Aotearoa/New Zealand, Eden’s been staying busy this year. With a Boiler Room debut at Beacon Festival, the release of the second instalment of his ‘Big Beat Manifesto’ series and numerous remix projects on the go, the Public Possession mainstay has continued to prove himself as a key exponent of left of centre house music.

A further testament to his productivity, Eden’s delivered not one but two versions of Kito Jempere’s ‘Sergio Leone’. The original, which featured Lovvlovver, Gadzhi, Roman English and Juravlove, was filled to the brim with seductive instrumentation. On the second of his two remixes, Eden ups the tempo, reshaping the original into a taut club detonation.