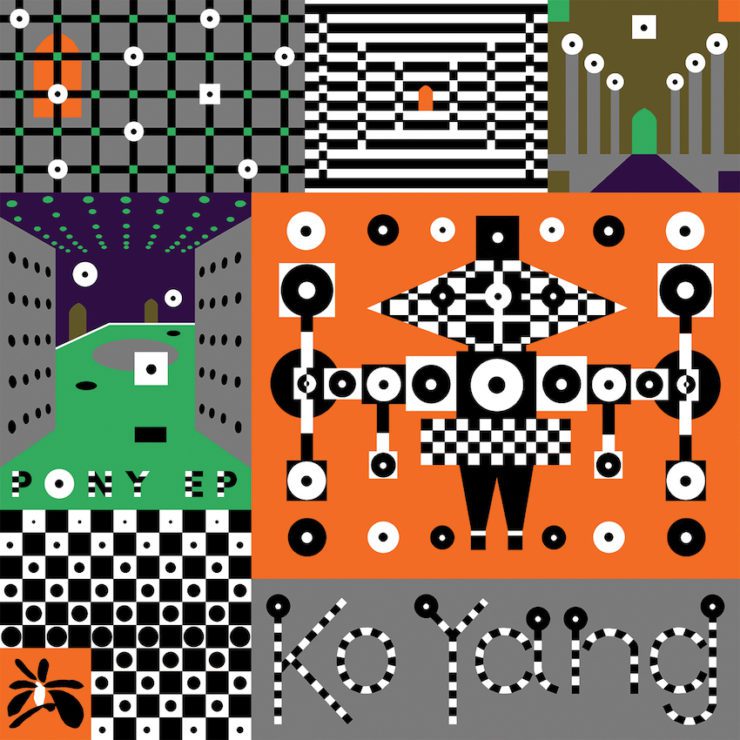 As a founder and resident of the long-running City Boy Lounge party, Ko Yang has played a large role in pushing club culture in Osaka over the past decade. Hosting a range of local and international artists, the party has become an important part of the city’s dance music landscape. In their own words, “the music policy leans towards modern house music”.

The tracks on ‘Pony’ are perhaps also some reflection of the kind of sound that City Boy Lounge parties favour. The title track is a certified party-starter with snippets of rhythmic Vox and a tried and true rhythmic framework. Berlin-based producer Alex Kassian strips back some of the ornamentation on his version and amps up the deep proggy energy.

‘Pony’ is scheduled for release 6 September via Bliss Point. Order a copy from Bandcamp.