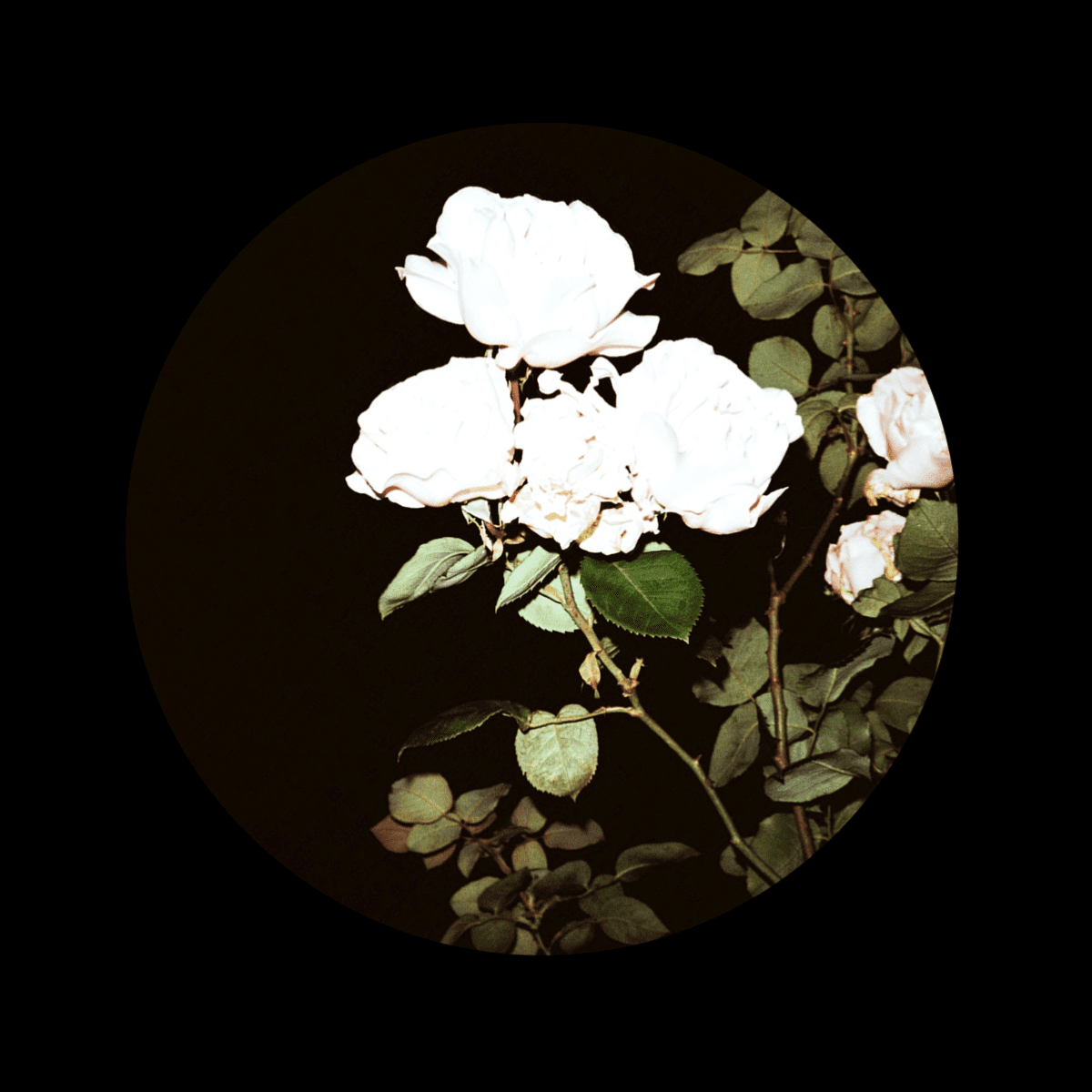 2016 has been a busy year for Bristol’s favourite bernerners Banoffee Pies, with no less than six releases already out and a seventh about to hit the streets next week. This time, Ell and Sandy follow up to the excellent first iteration of their newly-established Black Label series with a second four-tracker featuring label regular Adam Strömstedt, Koko & Niccolo Borgi, Hansel! and a mysterious unnamed producer.

Today we’re glad to present young Italian pair Koko & Niccolo Borgi‘s deeper-than-deep contribution ‘Nor Gri‘. The track floats in a mystic haze, surrounded by organic drips and downy green folds, as its slow-paced pads and mineral drums crystallise around a rather zestful groove. The choir of children coming in after the third minute instantly reminisces of Ricardo Villalobos’ ‘Enfants (Chants)‘, a kinship which we’re sure the two of them should be very much proud of.

BPBL01.2 is released via Banoffee Pies on 19th September, pre-order a vinyl copy from their webshop.