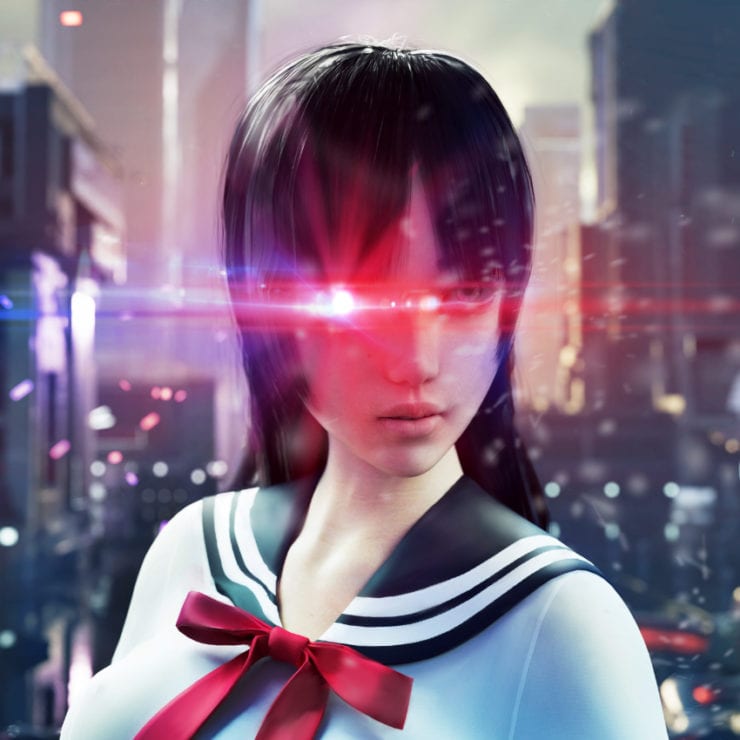 Grenoble’s Shoganai Records, headed up by DJ Sentinelle, like to push the ticket when it comes to seriousness and convention, all while still hitting the nail on the head when it comes to quality. Their next release comes courtesy of Finnish producer Konerytmi, and the full package nicely sums up the label’s approach.

‘Musiikki ja Arkkitehtuuri‘ (‘music and architecture‘) comes as the label’s first full LP, and their second vinyl release. Knowing that the album is a meditation on the interrelations between musicality and architecture — in line with Goethe’s quote that architecture is frozen music — does nothing to stop the tide of tongue-in-cheek playfulness that pours through in the music and vibrant artwork from Lei.1.6, recently seen adorning Sin Maldita’s debut album.

Riding the wave of electro-esque releases, Konerytmi’s sound here ducks the seriousness of more club-centric cuts, instead heading for early 90’s video game soundtrack territory, still hooked on electro’s 4/4 percussion grid but with a distinct light and playful edge that makes this record a little more suitable for putting on for a bit of fun, whilst still finding a home in dance-focussed sets.

‘Ohjelmoida‘ (‘Programming’) sticks it to the sound system a little more than some of the other tracks on the LP, hinged on a squelchy acid bassline and a smooth side-stepping groove, while the “coin-pick-up” sound effect offsets some of that energy, keeping it on the fun side.

It’s a pleasure to hear the robotic Finnish vocal sample, and read the titles in the artist’s own language rather than the more generic English, a mark of difference on the record outside of the typical musical components. A somewhat bizarre record, but by no means cheap fun without quality, and a breath of fresh air in an often formulaic subgenre.

‘Musiikki ja Arkkitehtuuri’ is scheduled for release 15 April via Shoganai Records. Order a copy from Bandcamp.