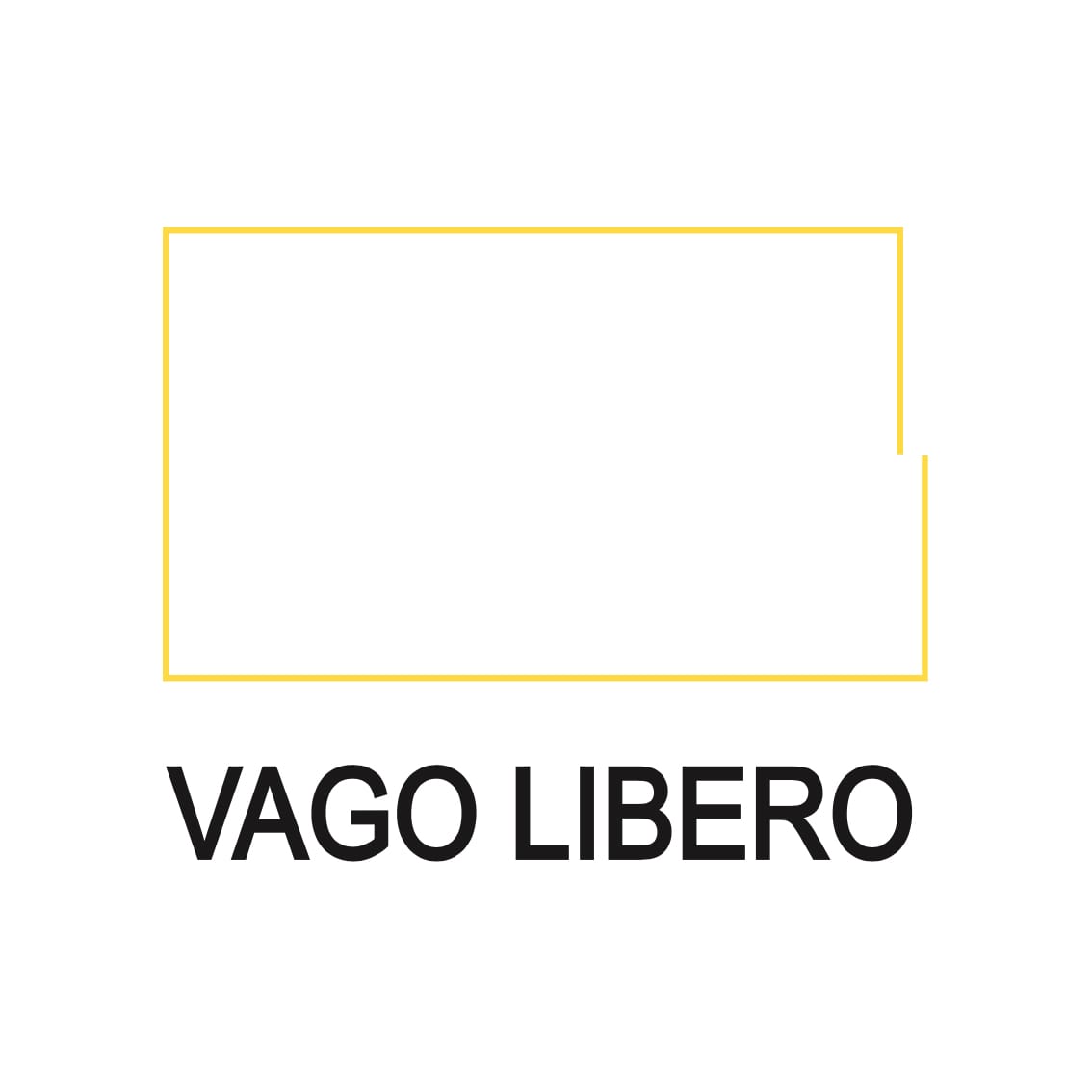 Lamusa II and Gravity Graffiti are one of those combinations that go hand in hand. Since his debut on Riccardo Schiro’s imprint last year, Lamusa II has proven a remarkable capacity for floating amidst different genres, from ambient via new wave to EBM-ish tonalities both in solo form and as Maledetti (along with Gravity Graffiti’s founder).

Since developing his interest for synthesizers and drum machines during his teenage year, he was also exposed to new wave bands, film soundtracks and Italian dream house. In 2016 Lamusa II caught the attention of RBMA and consequently performed at the RBMA x SonarDôme in 2017. Following the release of his mini LP “Club Mond0 2000“, time has come for his debut album, “Vago Libero“, scheduled for release mid September.

The mind blowing avant-garde eight-tracker, blends Japan-infused tonalities from the ’80, musique concrete and that special spicy Giampaolo-bassline that never fails to tickle our muscles. Our pick ‘Materiale‘ is a fine mixture of minimalism and slow yet violent trance-y chords that present a cascade of sound that will take you deep into vivacious jungle landscapes.

Vago Libero is scheduled for release 24th September 2018 via Gravity Graffiti. Order a copy from Juno.