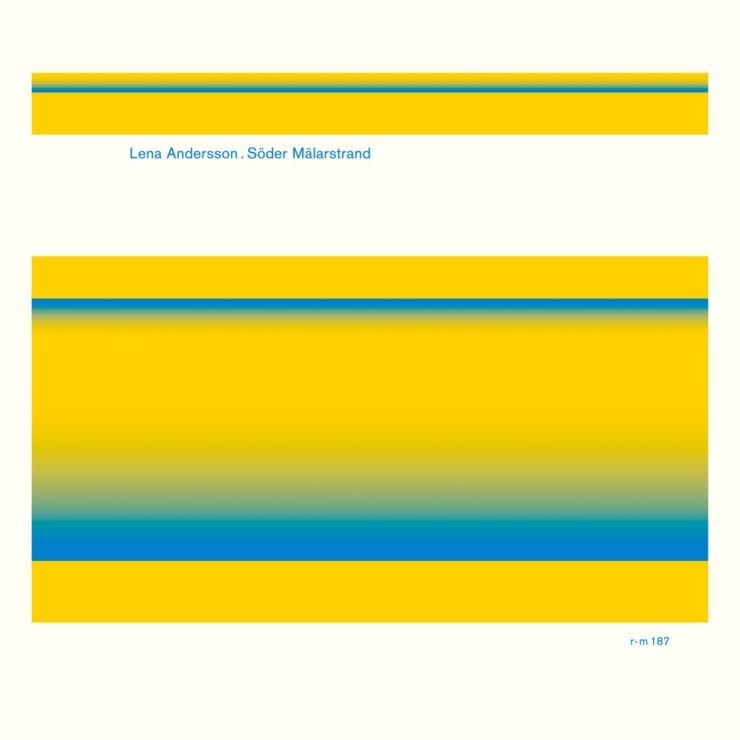 Lena Andersson isn’t real. A fictitious pseudonym created by Japanese Kyoka and Irish producer Eomac, the project was borne from an inspiring session sharing a Buchla in Stockholm, but quickly encompassed field recordings, sampled vocals and other sound sources.

A line drawn in the sand marks the site of a battle between collaboration and individual output, improvisation and post-production. It’s a tug-of-war between creative liberation and self-imposed rules, resulting in a unique sound composition and an enthralling final product.

Driven by Kyoka’s flair for improvisation and field recordings and bolstered by Eomac’s skill at the editing desk, the full package is a bewildering, hellish pit of grim-faced music. Our pick ‘After 88 Years‘ is a beast surfacing from the depths, a marginally lighter touch that is still submerged in the murk of the full album.

Stuttering over a staggered dancehall beat, static vocals paint textures in a voice-as-instrumentation tactic – it’s sing-song but unrecognisable. The beat strikes militant just under the 120 bar, and after rhythm is established the structure is decayed and broken down before the final stretch.

Culminating in an amalgam of the elements introduced, it tears toward the close in a high pressure tribal workout. Forsaking traditional structures in favour of independence and original design, ‘After 88 Years’ is the mark of an exciting new project.

‘Söder Mälarstrand’ is scheduled for release 28 June 2019 via Raster. Order a copy from Raster.

Discover more about Lena Andersson and Raster on Inverted Audio.