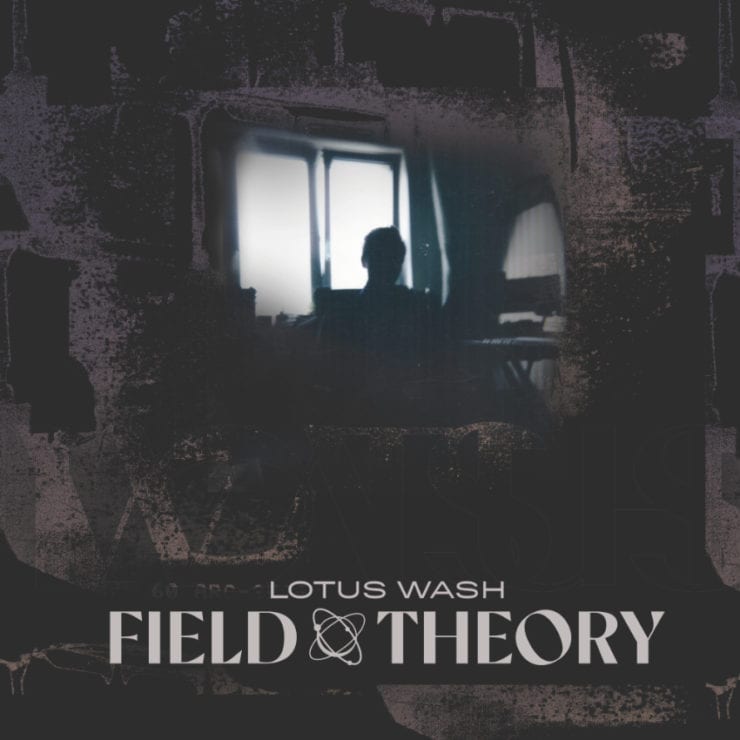 Despite his extremely scarce output, Lotus Wash has developed a name and respect across the Czech Republic and wider Europe as a skilful session musician and band member and an adept with Eurorack and other hardware, borne from his experience at the Noise.Kitchen synth and hardware shop in Prague.

Joined with remixes from notable Czech producers Oliver Torr, Vision of 1994 and HRTL, ‘Field Theory”s 6 cuts of original material balances deep and suitably astral electronics with sharpened drum programming and sparks of melody, demonstrating Lotus Wash’s proficiency in translating the energy of his live sets into the studio.

‘Standard Model‘ bucks slightly away from the spacey electronica elsewhere on the album, directing the attention further from the stars and more towards the dancefloor. Irresistible rhythms leap from the background and wrestle for dominance briefly, shots of acid flaring up only to be beaten back down by nimble pops and rolling drums. A tactile tool for shifting crowds and moving feet.

‘Field Theory’ is scheduled for release 4 June via LBD Sounds. Order a copy from Bandcamp.