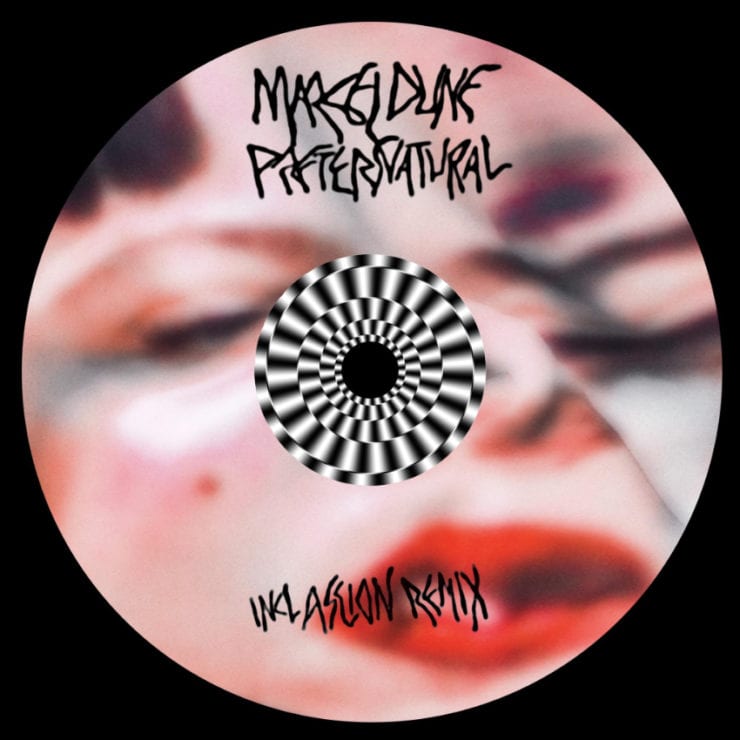 Ascion, D. Carbone, and Shapednoise look to Athens-now-London producer MarcelDune for ‘Preternatural‘, their next EP on REPITCH Recordings, formed of five tracks and two digital-only bonus tunes. Here, Marcel shows her colours, and refuses to pull back; as the tracks go on they even gain a coarser texture, encouraging the audience to slip further into a state of frenzy.

Fresh from releasing top-tier constructions on Low Income $quad and DJ Plead’s Sumac, MarcelDune’s next EP sounds just as tough as you’d expect from a discography including those labels. Shedding no sweat in releasing another flurry of hard-hitting threadbare techno for the early hours, MarcelDune appears to be amping up her release game with another serving of rough hardware workouts.

‘Class Of Disobedience‘, just like the rest, cuts to the chase. Shifting at 155 BPM, the kick-drum pulls the rug out from under your feet before the full onslaught begins just moments later. A somewhat overbearing sample (“Bring out your dead mutherf*cker!”) loops over and over as the track’s assault continues into a second phase — gated breakbeats burst out like demons slipping into earth through brief cracks in the firmament, the hellish acid line growing in prominence and ferocity. Not for the faint of heart.

‘Preternatural’ is scheduled for release 6 November via REPITCH Recordings. Order a copy from Bandcamp.