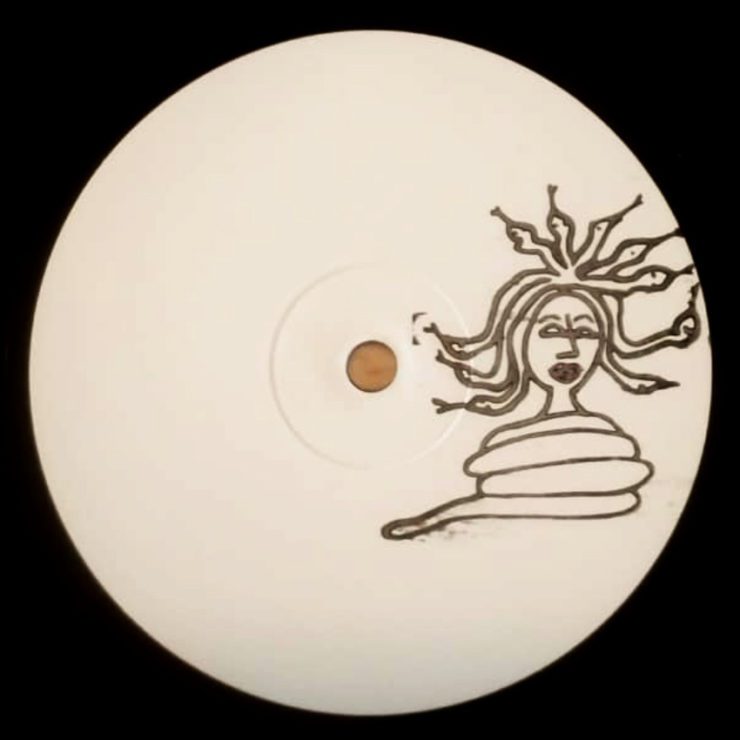 During the production process, Marli refrained from showing the tracks to anyone, instead trusting her own creative instincts in full. Written, produced, mixed and featuring her own vocals, she says that the aptly titled ‘Mood Independent’ is the truest possible expression of her style.

Dripping with rainforest humidity, ‘Growing Pains’, is our pick from the EP. The lyrics speak about outgrowing a place or situation that no longer serves you. Declaring “it’s just a phase,” Marli’s vocals provide a silky textural element, panning throughout this track that’s laid back enough for the afterhours, but could also kick the party into gear.

‘Mood Independent’ is scheduled for release 30 September via ILIO Records. Order a copy from Bandcamp.