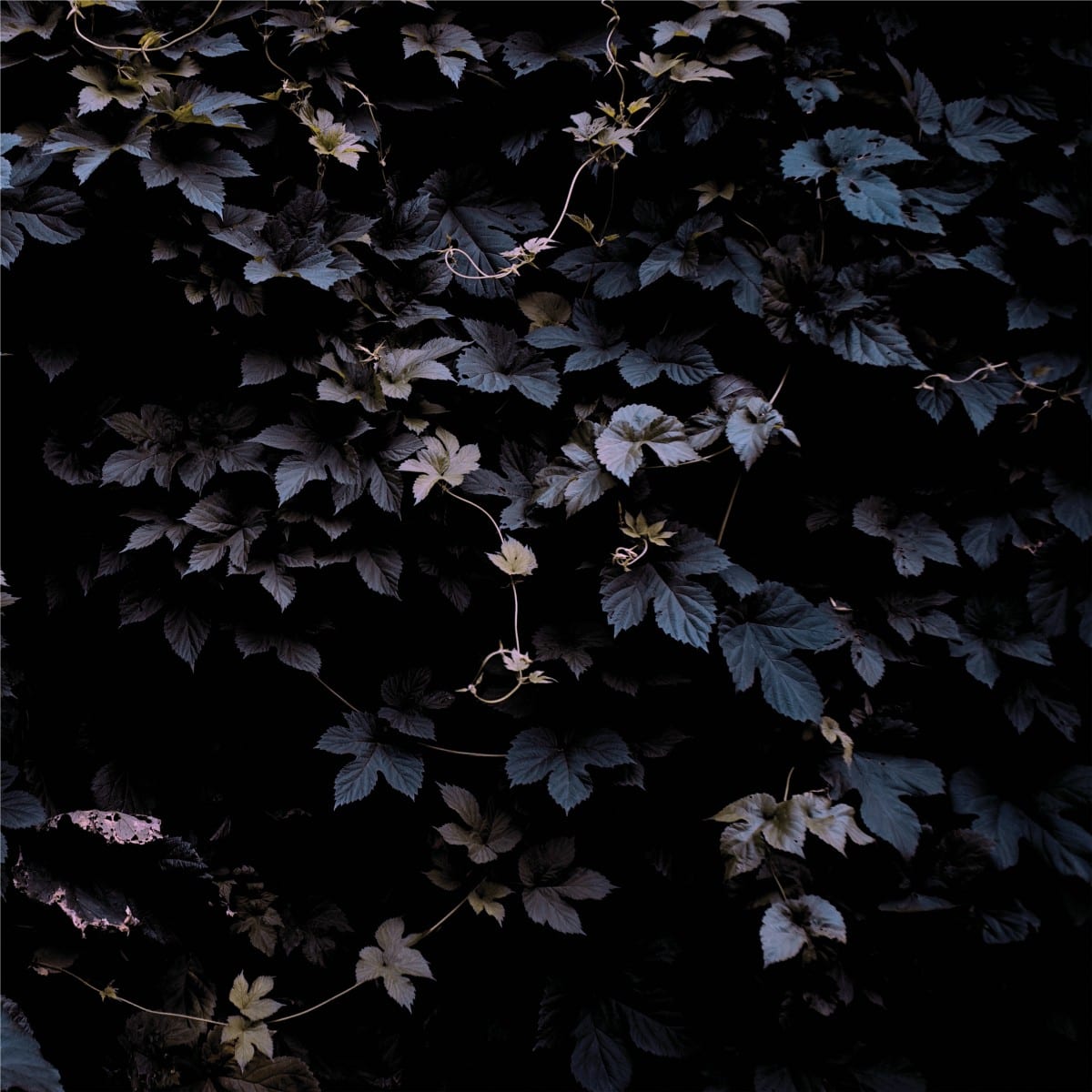 Of all the artists to have graced Opal Tapes’ multifarious back catalogue, Michael Vallera is certainly one of the lesser-known and very unjustly so. Also known as COIN, part of Cleared alongside percussionist Steven Hess (Locrian) and Maar with Joseph Clayton Mills (Umor Rex), the Chicagoan artist has progressively shaped and polished a unique and highly-sensitive take on dark ambient and post-industrial drone’y tropes.

Following up to his superb debut full-length ‘Distance‘ released via Stephen Bishop’s imprint in 2015, Vallera returns with his second album and first transmission on Germany-based Denovali Records. Delving further into the incredible potentialities of electric guitar, the American producer carves out a flock of astonishing full-scope sonics that blur the line between real-life paralysis and tormented oneirism.

Premiering today, the album’s title-track and opener ‘Vivid Flu‘ is an heart-wrenching electronic lament, sinking from the crest of hurting feelings straight down the roots of invisible scars. Pining and deeply haunting, as a few smoothly gliding guitar chords inertly drift towards low-lit opaque waters, this dazzlingly beautiful slice of elegiac ambient burns like a ghostly caress on a lost lover’s cheek. No short of sublime.

Vivid Flu is released via Denovali on 27th January, order a copy from the label’s webshop.