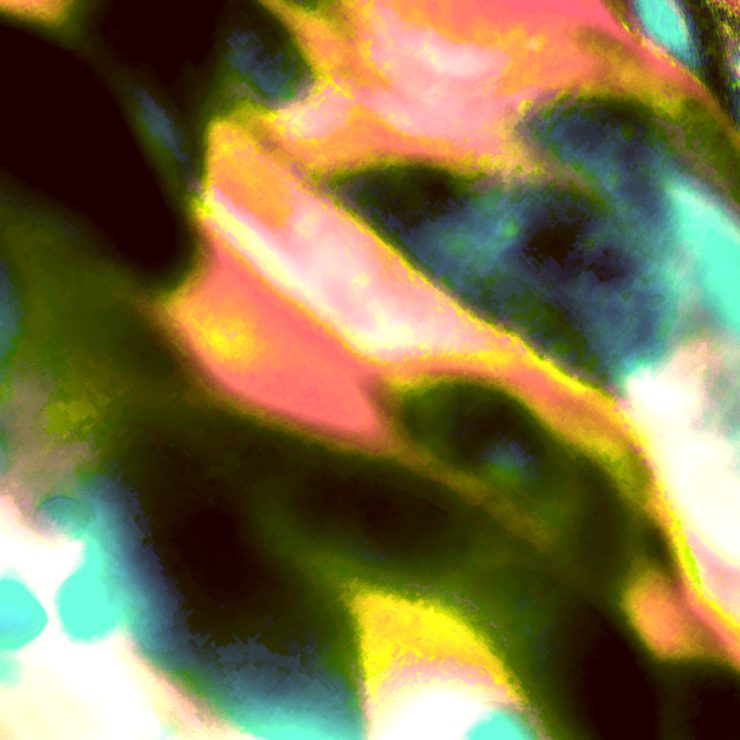 Over five years in the game have taught Berlin collective Patterns of Perception a lot about what makes people dance, and they’re now putting it into practice with their newly launched label, starting with a solid four track block of dance jams from Melbourne-based producer Nali entitled ‘Chance Encounters‘ EP.

With most of the Patterns of Perception crew hailing from Australia originally, Nali’s release through them seems to make a certain sense, even just at a surface level. But, with a connection going back to their first parties in the German capital, and Nali having played a live set at OHM for the group a few years back, it feels more like chickens coming home to roost.

Besides Nali’s productions the entire record is a genuine family affair, with the mastering and artwork being taken on by members of the Patterns of Perception team Andreas Maan and Ray Pham — an encouragingly DIY start to the label’s antics that we hope to see continue with future releases.

Even with all the best intentions, a record is only as good as the music pressed onto it. Nali takes care of that concern with fine-tuned introspection, blending functional elements with a particularly sharp attention to earworm-level grooves. Title track ‘Chance Encounters‘ takes the biscuit, a six minute time warp that carries the listener along the undulating bassline with finesse: no excess, just straight heat for the dancefloor.

‘Chance Encounters’ EP is scheduled for release 15 November via Patterns of Perception. Order a copy from Bandcamp.