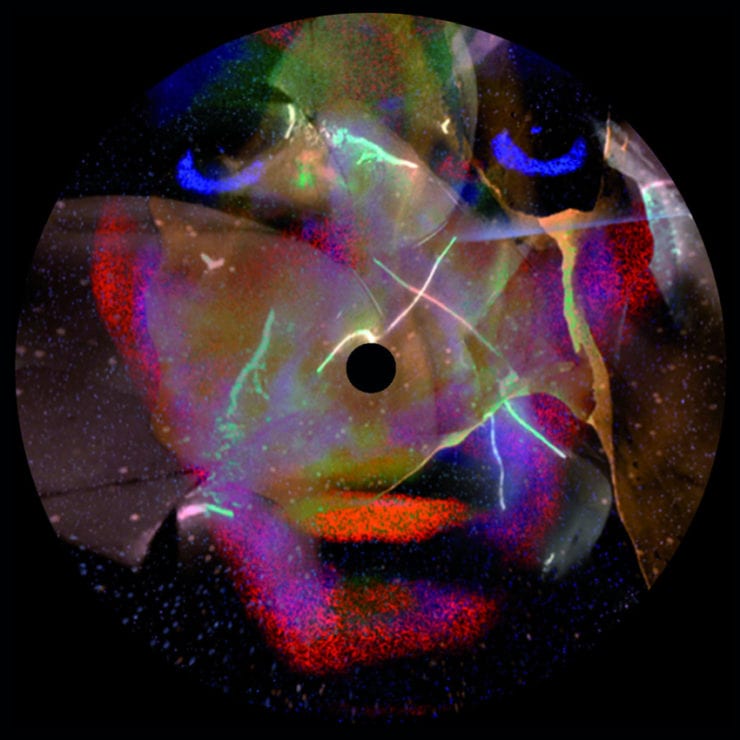 Rinse France affiliate and crucial member of the Brokntoys collective, Ben Cohen, absconds from minimal techno and drops himself in a darker hypnotic territory with a new extended player named ‘Ex Voto’. Nao Nhil is also a brand new alias for the French artist and through some periods of solitary introspection he has been uncovering new pools of sonic hypnosis.

‘Psylle’ is somewhat of a zeitgeist take on sinister ambient techno that explores the outer reaches of contemporary, dancefloor expression and strikes a delicate balance between body and mind. A stepping kaleidoscope rhythm contrasts between percussive roughness and clean execution. It’s got a whiff of Jeff Mills and the like to it as well with bleeps aplenty and some brooding beams of space station radiance.

The pristine construction of ‘Psylle’ bears laser-cut techno trademarks from well-known top dogs like Sleeparchive or the Raster crew and could easily slip into one of those hedonistic Wata Igarashi or DJ Nobu sets. Long extended drones augur all sorts of ominous vibes but tentatively add depth and help to keep you locked in.

‘Ex Voto’ is scheduled for release 25 June via Nao Nihil Music. Order a copy from Bandcamp.