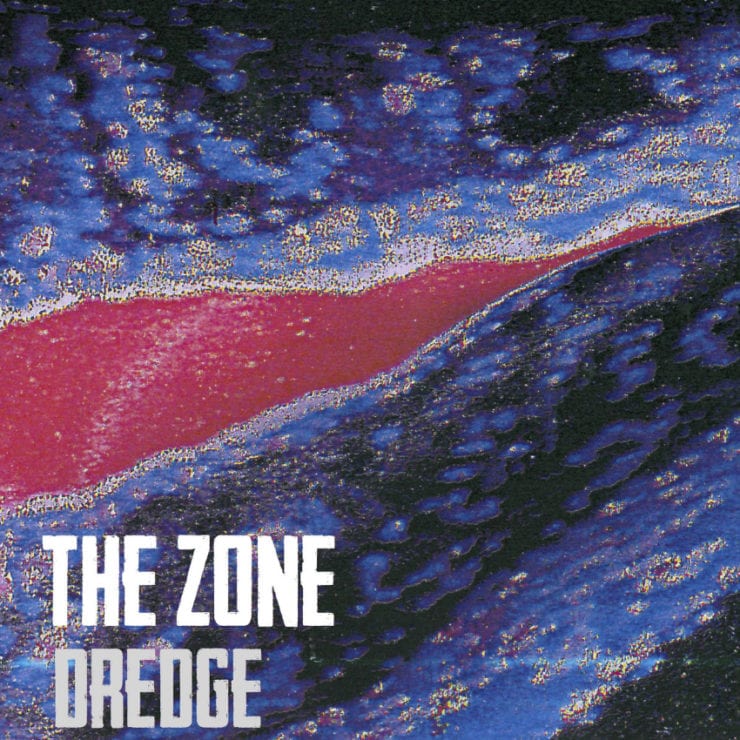 Altered States Tapes are in the habit of spotlighting Australian artists who might otherwise slide under the radar. This is certainly the case on their latest release, the debut from Oscar Parkes under the alias The Zone.

For Cooper Bowman, who runs the cassette imprint, ‘Dredge’ is a particularly significant release. He explains that, in the reasonably small Australian city, there are very few people interested in and making underground electronic music. When he was altered to Parkes’ music, informed by critical theory and science fiction, he knew that he had to secure some material from the young producer.

Parkes’ work is also referential of his surroundings, partially Newcastle’s coal port, an ever-present organism that can be seen as a symbol of capitalism’s omnipresence. With this in mind, a track like ‘Sea Air’ makes a lot of sense. You can practically hear the crisp breeze, the salt water spray and the pulse of industry serving as a backbone for the track.

‘Dredge’ is out now via Altered States Tapes. Order a copy from Bandcamp.