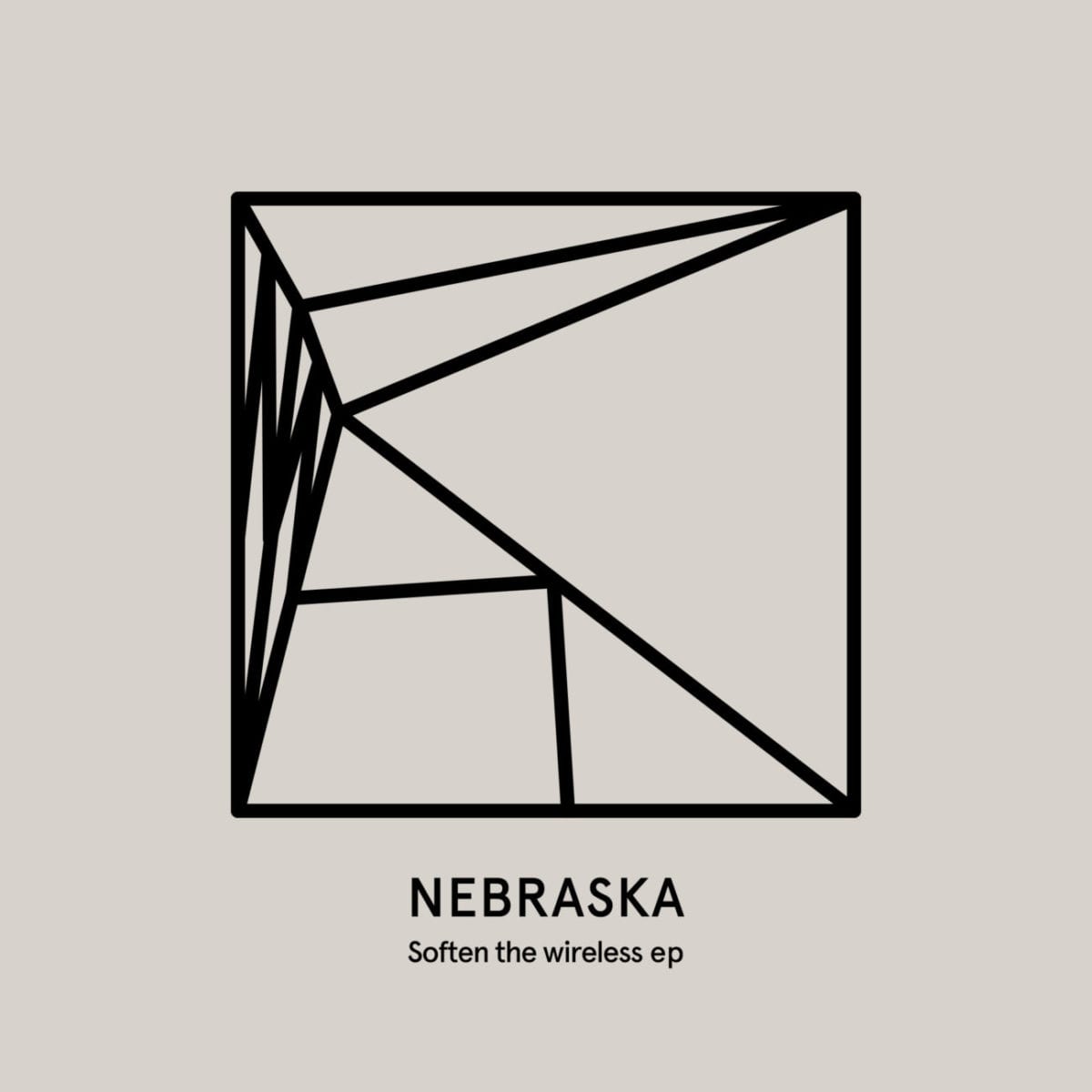 Last year, Ali Gibbs finally broke his 4-year silence since the release of his superb ‘Displacement‘ album on Rush Hour, to the great delight of us all. A return to form crystallised by a pair of understated tours de force for Brooklyn’s Mister Saturday Night and Jamie Odell’s Delusions of Grandeur.

Breaking the new year in, Nebraska teams up with Detroit Swindle’s Heist Recordings to present his new effort ‘Soften The Wireless‘ EP, a prismatic four-tracker featuring a rework from Clone’s Loft Supreme Series regular Tom Noble – available in 12″ on May 6th and digital format on the 9th.

On the right side, ‘Khan’s Bargain‘ makes for the torch-bearing, brass-charged disco melter of the whole plate, serving as an outstanding working base to Noble’s deadeye filtered-house floor-heater, which he clearly doesn’t miss on ennobling – pun intended.

Flip the record and the disco flavour evaporates without dissolving completely. ‘The Blues‘ unleashes a pacey groove and ferocious appetite for straight-to-the-core club minimalism, seeking KO by bombarding addictive synth and vocal uppercuts.

Closing the record on a velveteen note is the emotional ‘It Won’t Be Long‘, reminiscent of the glorious ‘You & I‘ with its anthemic hook – a track we’re glad to present you in full-stream form today. Boosting the slab’s shine with a snaky arpeggio, totemic percussions, feeling vocals and a flight of gut-wrenching strings, Nebraska only manages to reinforce the tear-jerking force of the cut with a few tastefully-dusted piano stabs. A taste of sublime.

Soften The Wireless EP is out on May 6th, order a vinyl copy from Clone.

Discover more about Nebraska and Heist Recordings on Inverted Audio.