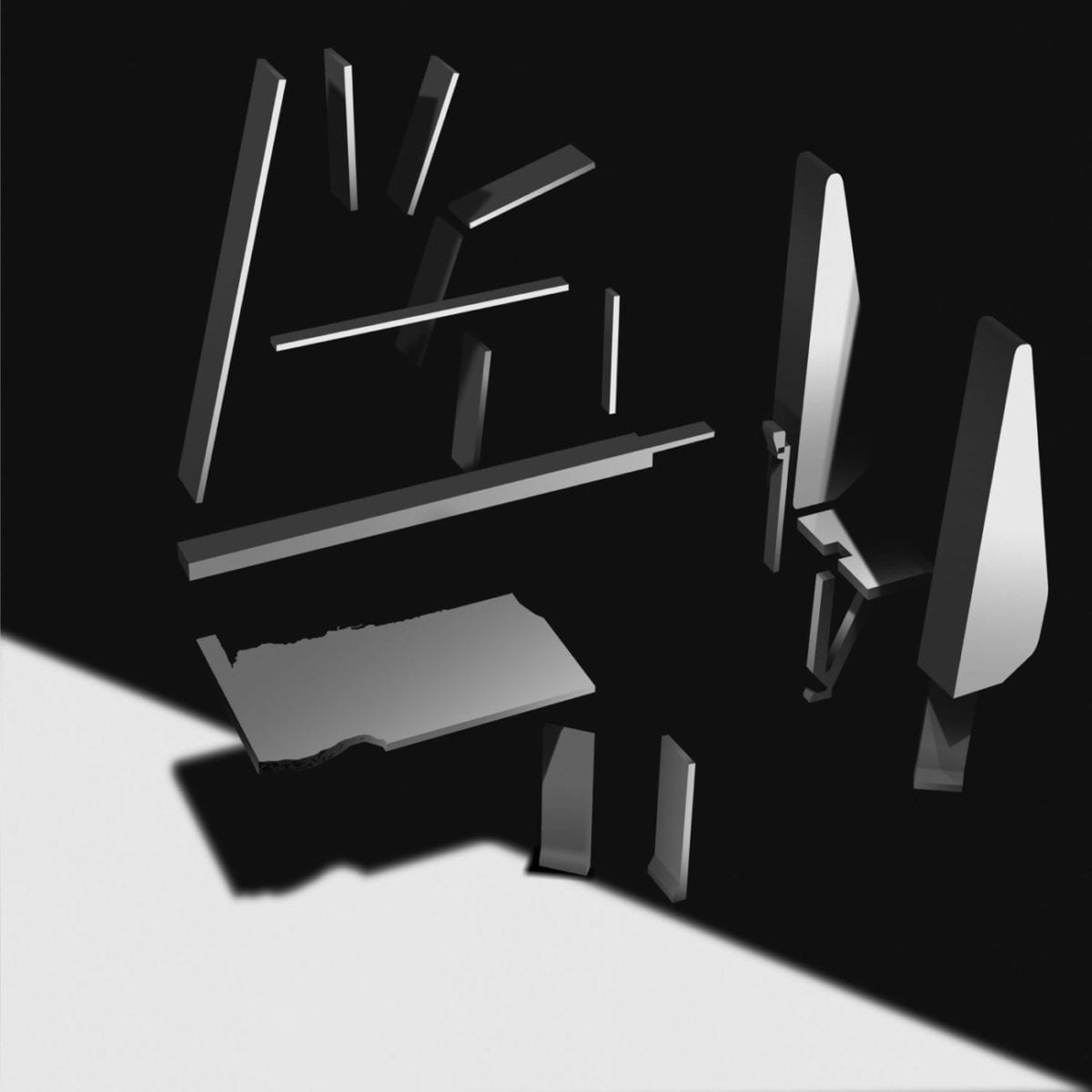 After debuting on Where To Now? last year with, ‘Human Body‘, a six-track cassette, Melly returns to the UK-based label with his debut 12”, ‘Flying Ducks’, scheduled for release 6th May 2016.

Little is know about the Dublin producer, who only appeared on Where To Now? so far, presenting himself under lo-fi tropically-infected tones with his first release, Melly goes further in his musical exploration with ‘Flying Ducks‘ ranging from tribal fast moving drums and ragged industrial techno beat of ‘Skip Fire‘ to the post-punk/minimal wave influences in the title-track.

The release features a remix by Lumigraph, presented in full-stream here. The Irish producer debuted in 2012 with a split release on First Second Label to then make his debut on Opal Tapes, Mister Saturday Night and Odd Frequencies last year alongside D.K.. Lumigraph gives weight to the baseline, turning the spooky vocals of the original version in a shamanistic invocation supported by a prophetic four notes melody on a deep low end groove.

Flying Ducks is released via Where To Now? on 6th May 2016. Pre-order a vinyl copy on Bandcamp.

A1: Skip Fire
A2: Flying Ducks
B1: Skip Fire (Lumigraph Remix)
B2: Windproof

Discover more about Where To Now? on Inverted Audio.