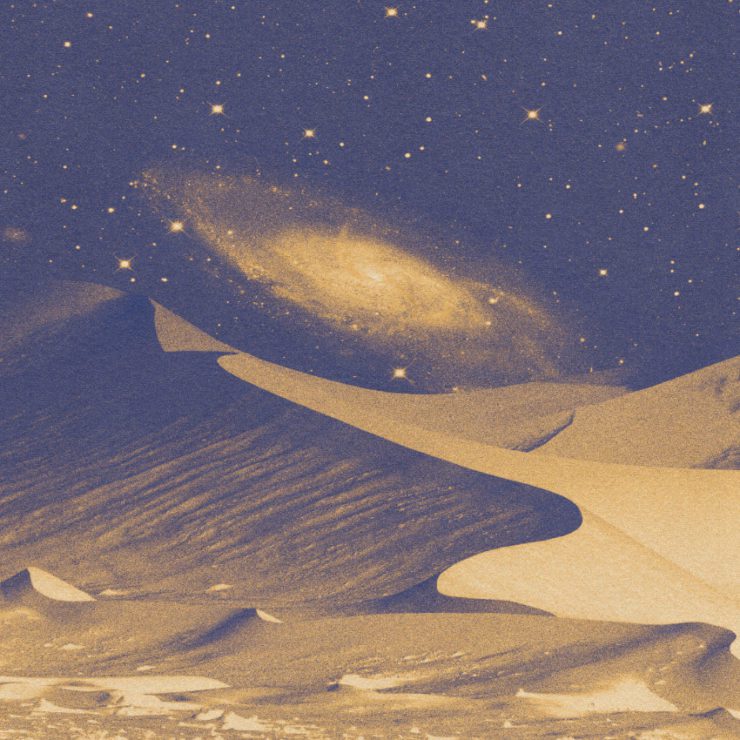 Since emerging in the mid-2010s, York native and long-time Manchester resident No Moon has proven to be more than competent across a range of genres. Whether it’s delivering nasty electro for Mechatronica or dreamy house for Church, it would appear that none of it’s too hard for Fred Shepherd.

For his next release, the producer returns to Craigie Knowes with his debut LP. While this 6-track ambient epic might seem like yet another change of direction stylistically, for the Berlin-based artist, the melodic elements of his work have always felt like the central part.

The immersive sonic worlds on ‘Spins, Parities & Multipolarities’ are perhaps some of the producer’s best tracks to date. Despite the absence of drums, the tracks here retain a certain club influence. Our pick is the melancholic closing track ‘For Everyone Who Didn’t Make It This Far’.

‘Spins, Parities & Multipolarities’ is scheduled for release 7 March via Craigie Knowes. Order a copy from Bandcamp.

1. Simpler Times
2. Existing
3. Train to Luzern
4. Transmission III
5. Are We Really Doing This?
6. For Everyone Who Didn’t Make It This Far