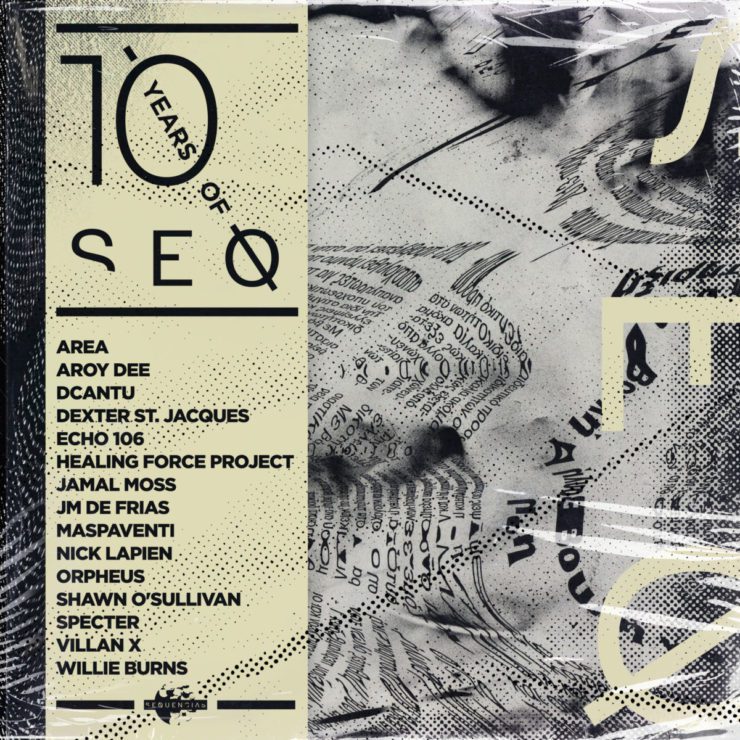 To celebrate their 10 year anniversary, NYC label Sequencias have put together a compilation of highlights from their back catalogue. It’s worth getting excited about as the label’s previously been vinyl only and has included material from a number of underground favourites including Willie Burns, D’marc Cantu and Jamal Moss.

Our pick is from Metropolis aka Nick Lapien. Originally released in 2013, ‘A Machine of Desire’ is definitely in line with the dusty kind of sounds that were in vogue around that time. This murky and psychedelic track has most definitely stood the test of time though.

Nick explains that, at the time the track was written, he had a particular fascination with the impact of machines on human life. It’s a question that has long played on the minds of many interested in electronic music and one that remains ever pertinent.

‘Ten Years of SEQ’ is out now via Sequencias. Order a copy from Bandcamp.