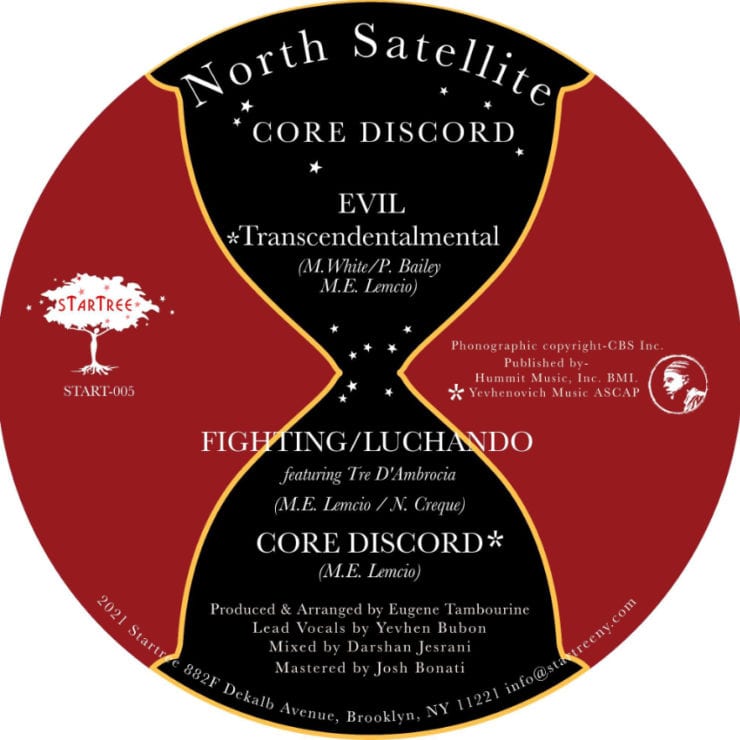 As one half of the legendary duo Metro Area, Darshan Jesrani put out some of the most iconic dance music of the early 2000s. Many of those records were released on Environ, the label founded by his production partner, Morgan Geist. Together, the pair helped to lay the foundations for nu-disco.

In more recent years, Darshan has founded his own label, Startree, releasing both his own music as well that of artists with a similar musical vision. This includes artists like North Satellite, who returns to the label following 2020’s ‘A Rising Sign’.

‘Fighting/Luchando’ is our pick from the release, a Latin-tinged number with Balearic vibes aplenty. It doesn’t take much imagination to envisage this one soundtracking hot summer nights in the backyard or perhaps a blissful boat party on sparkling waters.

‘Core Discord’ is scheduled for release 2 July via Startree. Order a copy from Bandcamp.