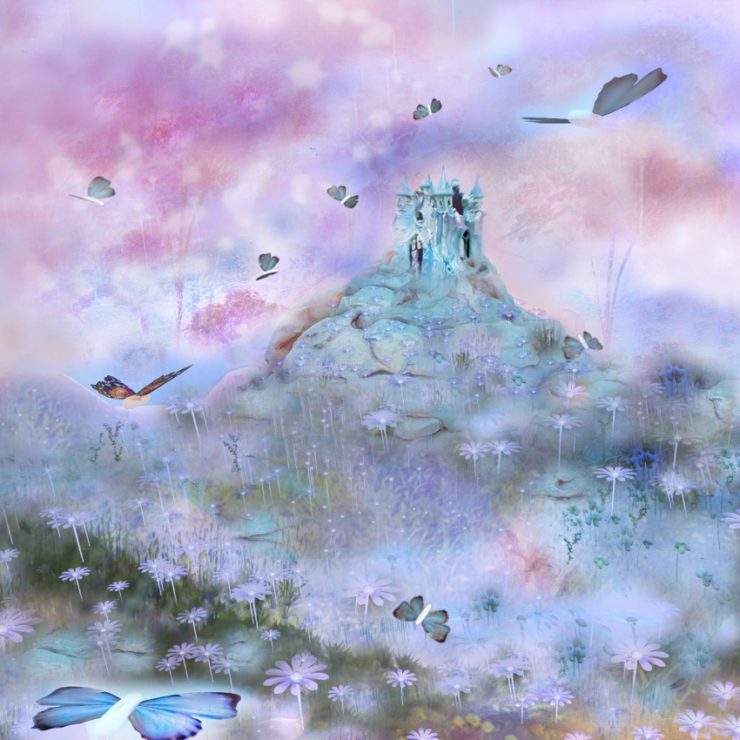 Self-releasing their eponymous debut album on vinyl, Aestum kickstart their own label activities with a 9-track pastel-toned ambient netherworld, forged from sunlit memories of trance, dipped deep in the waters of relaxation.

If Lorenzo Senni specialises in the build up and the moment of tension which trance music is so notorious for, Aestum might be considered his polar opposite. Across the nine offerings here things are much slower, more gentle, like fractions of a second garnered from a breakdown timestretched out into soporific territories.

The work certainly falls well into the realm of ambient music, still inducing trance states but on the total opposite end of the energy spectrum. Still, a faint essence and motion remains which hazily reminds of dancefloors: piano keys, no longer stabbing out the melodies flitting around the mind keeping tired limbs moving, now softly waver, encouraging calmness.

‘Kilo4‘ sits at the edge of Aestum’s calmness. Washes of layered synths sway overhead like trees in the wind, whispered vocals echoing within them briefly. Although these calming waves carry some motion, further kinetic energy is supplied from a simple melody, buttressed by pushing basslines that waver off-centre of the time signature, creating an organic feel often missing in ambient music. A world within the world of the album.

‘Aestum’ is scheduled for release 14 July via Aestum. Order a copy from Bandcamp.