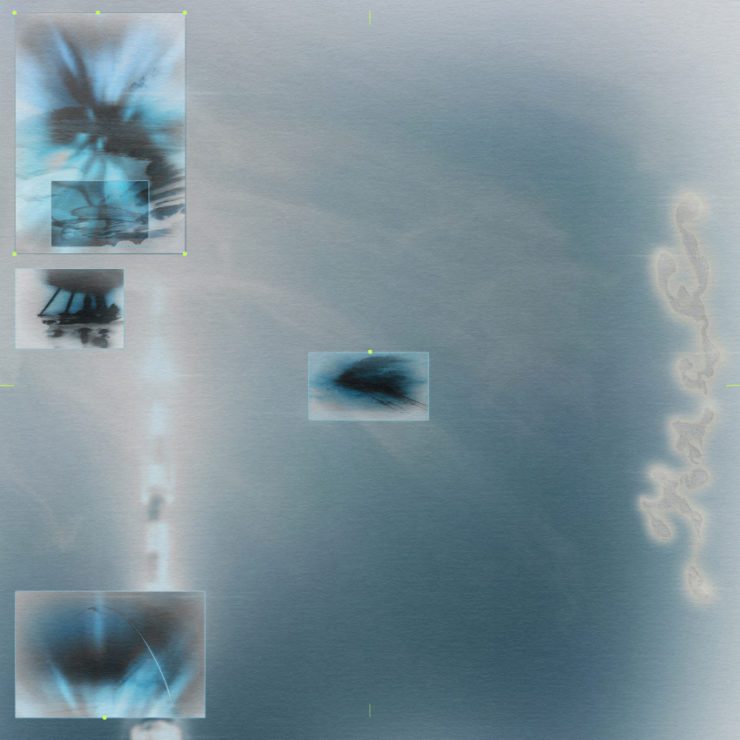 As a stalwart of the Prague scene for over a decade, Exhausted Modern swaps the moniker that saw releases on VEYL and brokntoys out for a new model: Oblaka’s ‘HACE’ seems, and sounds, like a new lease of life for the veteran producer.

It’s quite something to musically reinvent yourself, at any stage, yet ‘Oblaka’ feels far more than just a new raincoat for the artist. The name, meaning “clouds” in Czech, seems appropriate, with the L.I.E.S-esque electro/techno sonic trademarks of Exhausted Modern supplanted in favour of a hazy sonic fingerprint, at times blurry and experimental, but on the whole still rooted firmly in the club.

Joining in on ‘HACE‘ are a number of prominent voices in the Czech underground, from rising rap artist Arleta’s freezing contribution of sultry bars, to Anna Coranić’s magnetic vocal addition to the beat-driven ambience of ‘FEA‘, and finally that of Unizone label co-founder Ancestral Vision, who co-produces our premiere, ‘Lahar‘.

The voices of both musicians are heard clearly on ‘Lahar‘, which is quite a statement considering this marks Oblaka’s first words. Still, Ancestral Vision’s fusion of hybrid club and sound design artefacts are visible in the vapour structures, gleaming as silver linings on the steady soak of reverb, bass, and hailstorm breaks summoned by the album’s author.

‘HACE’ is scheduled for release 18 July via LTE. Order a copy from Bandcamp