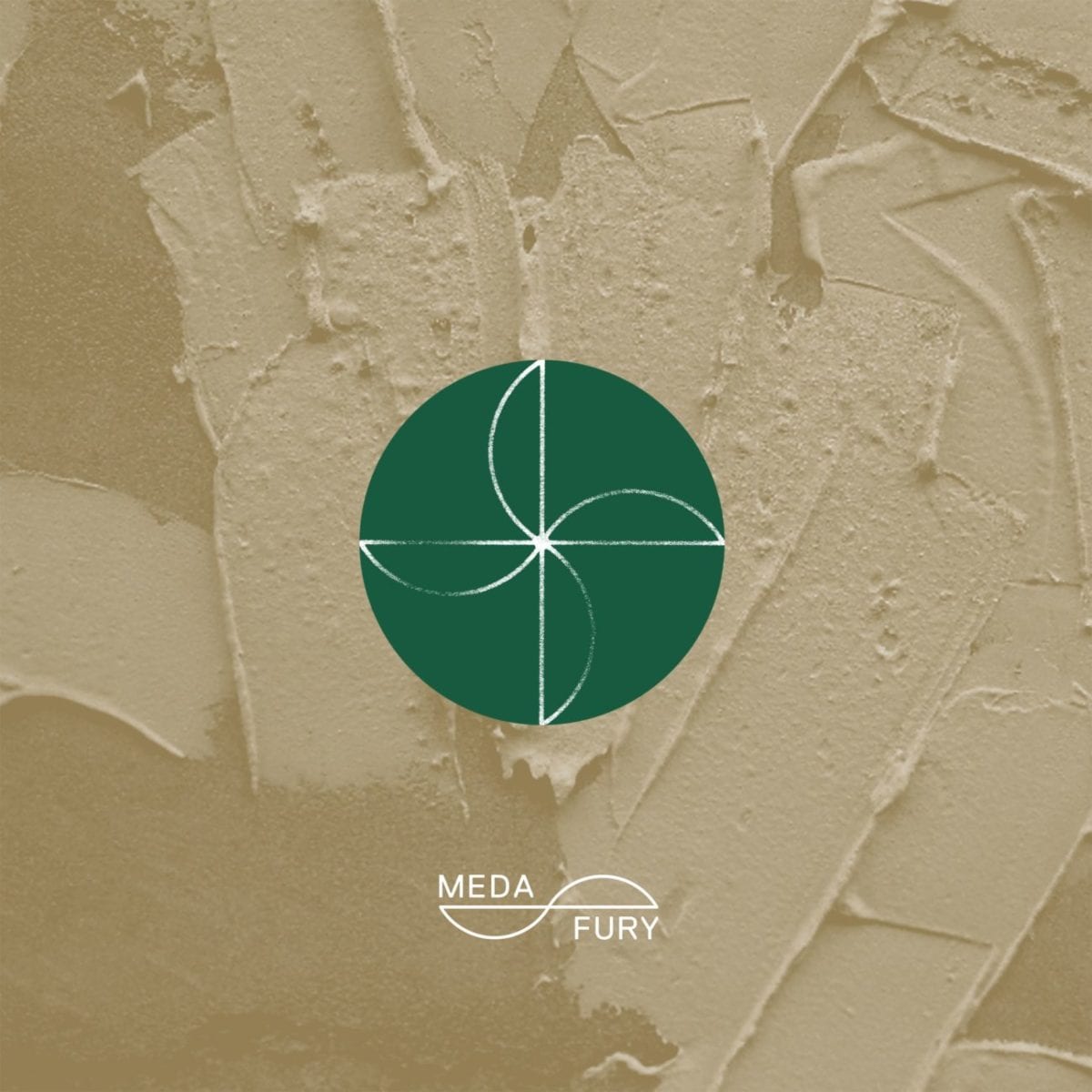 Since his beginnings, Russian genre-mangler Oleg Buyanov aka OL has been burrowing his way through various audio-scopes and scenes, dispensing his unparalleled blend of raw house and instrumental hip-hop flavours on a variety of labels including beat-focused Error Broadcast, Faces Records and more recently, Fabio Monesi’s Wilson.

Following on from his ‘Scape Border EP‘ released on the London label two years ago, the Muscovite producer returns on Meda Fury with ‘Jungle TV‘, a twisted six-tracker fusing classic broken-beat and deep, uncluttered dubby distortions, scheduled for released on May 27th.

We’re glad to present the two-faced title track in full stream form. Wrapping stealthy, predator-like bass moves, hissy hi-hats and granular claps around a psychedelic synth melody, ‘Jungle TV‘ is an understated wonky melter. We got to discuss studio matters with Oleg and asked him about his hip-hop backdrop and further plans for the Summer. 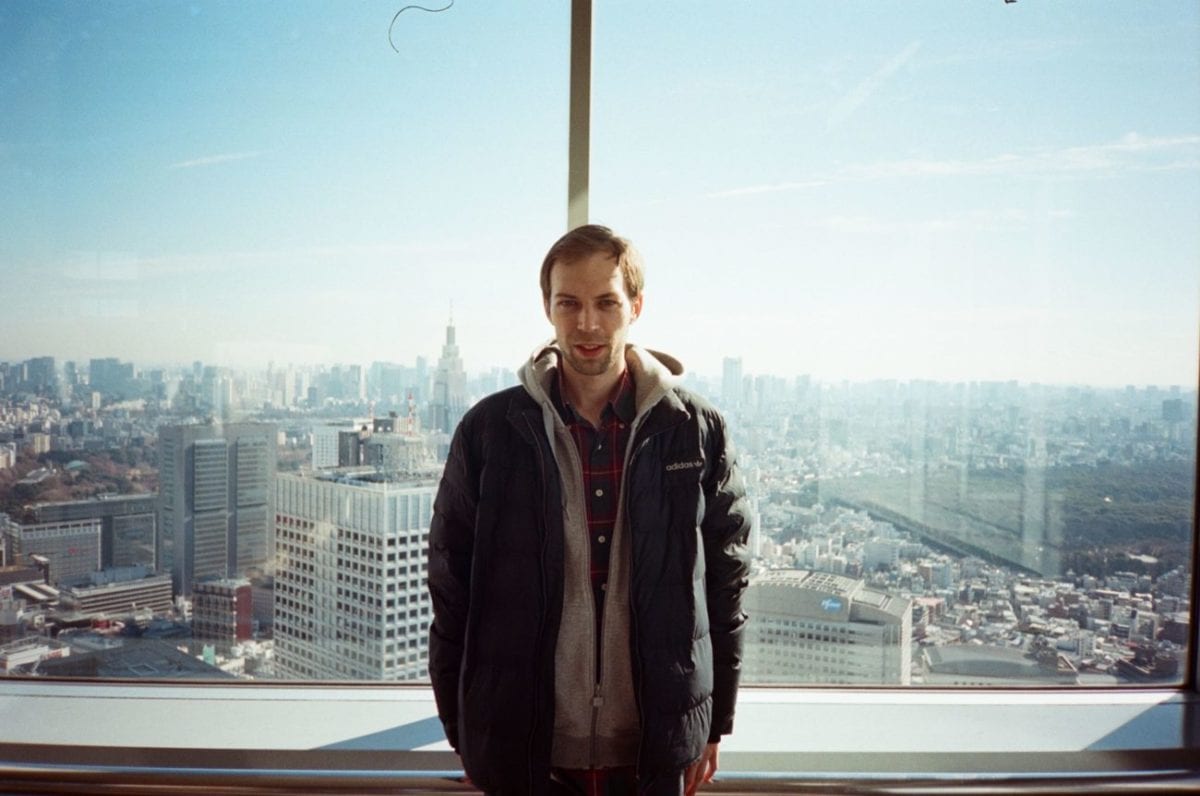 ‘Jungle TV’ is your second EP for London’s Meda Fury imprint. Please tell us more about it. When and how was it recorded?

Most of it was recorded a year ago. I have some different ways of composing and producing my tracks. Usually I use some hardware (MPC, synths) to make raw sketches and drafts, and then I use software for more detailed arrangements.

What gear did you use on this release? It sounds both warm and crisp, evoking vivid and shady gamuts in equal measure.

What’s your favourite piece of gear? What makes it so special to you?

Probably my MPC, it’s how most of my tracks begin. I’ve had it for a long time.

From your early minimal-techno attempts to a couple instrumental hip-hop and beat-focused releases onto your latest lo-fi house efforts, you’re capturing a wide-angle picture of contemporary electronic music. How do you judge this evolution in your style and craft?

Since childhood I was inspired by two different genres that still are my favorite: variations of dub music – from Jamaican to early German dub techno, and for sure US hip-hop from the ’90s. I think my music fits somewhere in the middle of those two. 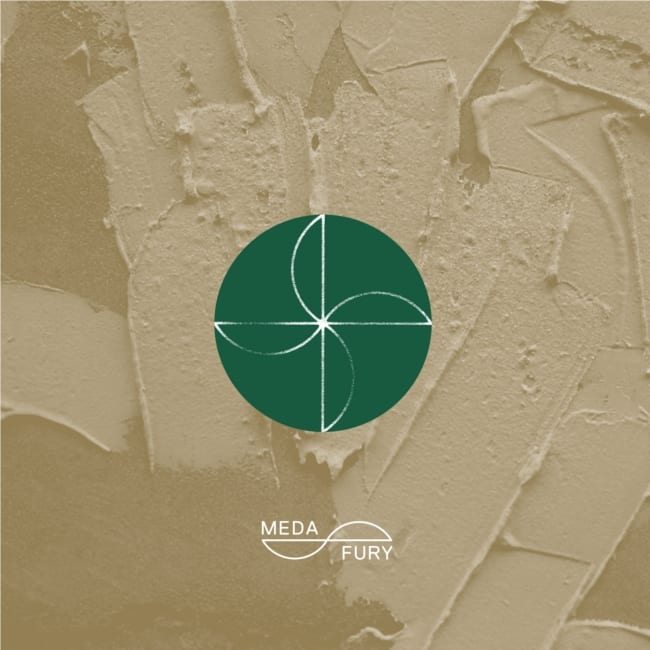 I didn’t study music, I just started experimenting with musical software when I got my first PC at the age of 17 or something. Then later I started buying myself some pieces of hardware – like synths and drum machines. In Moscow the club culture is well developed, DJs are booked from abroad every weekend so I used to go to these clubs to get some experience of what is going on in electronic music nowadays.

Which artists do you look up to?

Hieroglyphic Being, Drexciya, Maurizio… to name a few.

What’s not to miss in Moscow at the minute? Which artists should we keep an eye on?

What does your schedule read for the next weeks?

Jungle TV is released via Meda Fury on May 27th, pre-order a vinyl copy from Juno.

A1 Intro
A2 JungleTV
A3 Handplant
B1 Yellow Eyes
B2 Flourite (feat. AEM Rhythm Cascade)
B3 Sublife

Discover more about OL and Meda Fury on Inverted Audio.