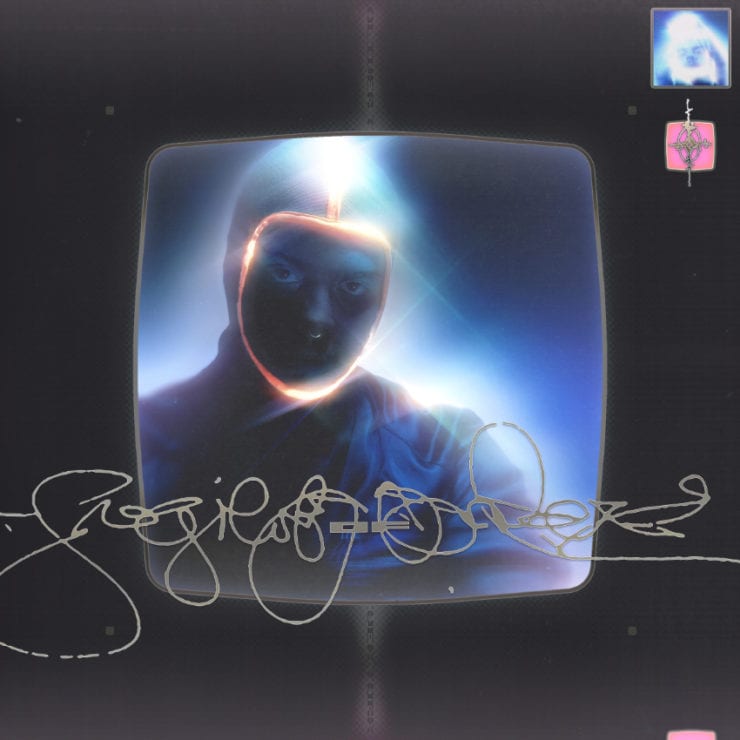 Prague-based multi-instrumentalist and sound alchemist Oliver Torr prepares to self-release ‘Fragility of Context‘, his debut album and the strongest statement in his musical journey to date.

Torr’s impact on the music scene in Prague is beyond prevalent: beyond co-operating the XYZ Project label and event series and his involvement in synth shop and community centre noise.kitchen, Oliver’s musical hand extends to a bewildering swathe of projects rooted in music and sonic art — a fact reflected in his appearance on SHAPE Platform’s 2020 alumni, and myriad other projects operating out of the Czech capitals bustling and interconnected scene.

The album bears the signs of collaborations with a host of friends and musical allies from vastly different points of origin in their musical practice, and across the 14 tracks Oliver scours genre and form to produce a shapeshifting masterwork with no single perspective, instead offering a holistic view of modern electronic music forged with a perceptive and critical ear.

With each track offering a kaleidoscopic vision of sound, selecting a single reference point is no easy task. Midway-highlight ‘Cthru‘ shows perhaps most clearly his breadth in approach, centering on the latest instrument in Torr’s arsenal — his voice — the elastane boundaries of which drift out over shotgun-spread post-club drumwork and surges of bass that hearken back to early UK dubstep. Instances of successfully merging club aesthesia with emotive, lyrical content rarely carry such strength in each department, and show the mark of a talent poised to shake current standards in music.

‘Fragility of Context’ is scheduled for digital release 26 February, with vinyl orders arriving in June. Order a copy from Bandcamp.