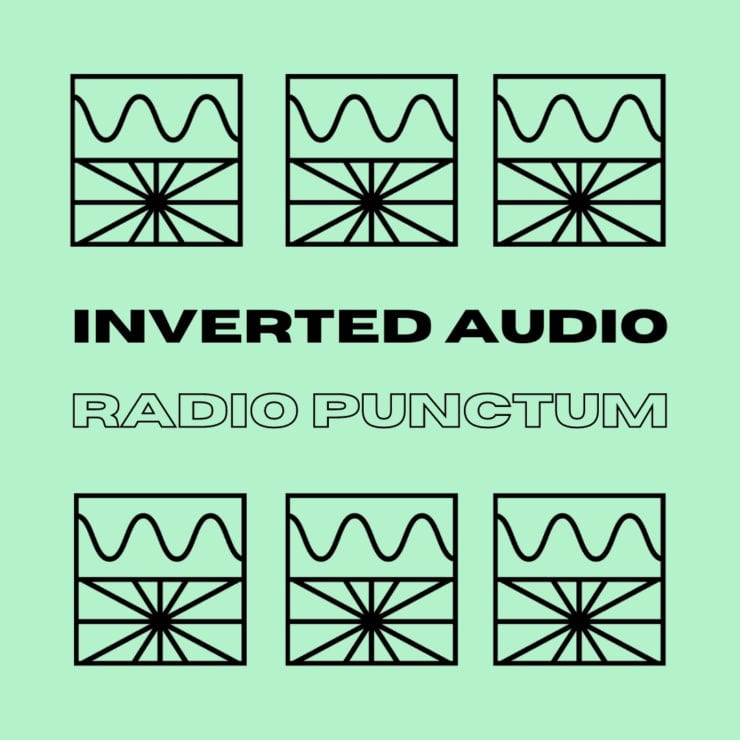 Having broadcasted fourteen shows out of East London’s “box of love” Netil Radio, Inverted Audio are moving our monthly residency to Prague’s community project Radio Punctum. As per usual, our host Freddie Hudson will be manning the booth, bringing listeners a taste of the very best new electronic music.

However, with the new show comes new territory: condensing the format into a one-hour block instead of a two-hour slot, the show will also invite musicians, DJ’s, promoters and other key figures in Prague’s rich musical community to discuss their craft, whilst also sharing music of their own.

Our inaugural broadcast takes place on Thursday 25 February at 19:00 CET (18:00 GMT) , inviting 2020 SHAPE platform alumni and XYZ Project co-curator Oliver Torr to discuss and shed light on his forthcoming self-released debut album, which will be released the following day.

We’d like to extend a huge thank you to Netil Radio, and Miro Sundaymusik, for his tireless efforts to keep Netil Radio doing what it does. We’ve had a wonderful time at the station and we would like to give a big shout out to everyone else involved for the amazing work they do.

Subsequent broadcasts will take place every four weeks from the 25 February 2021.