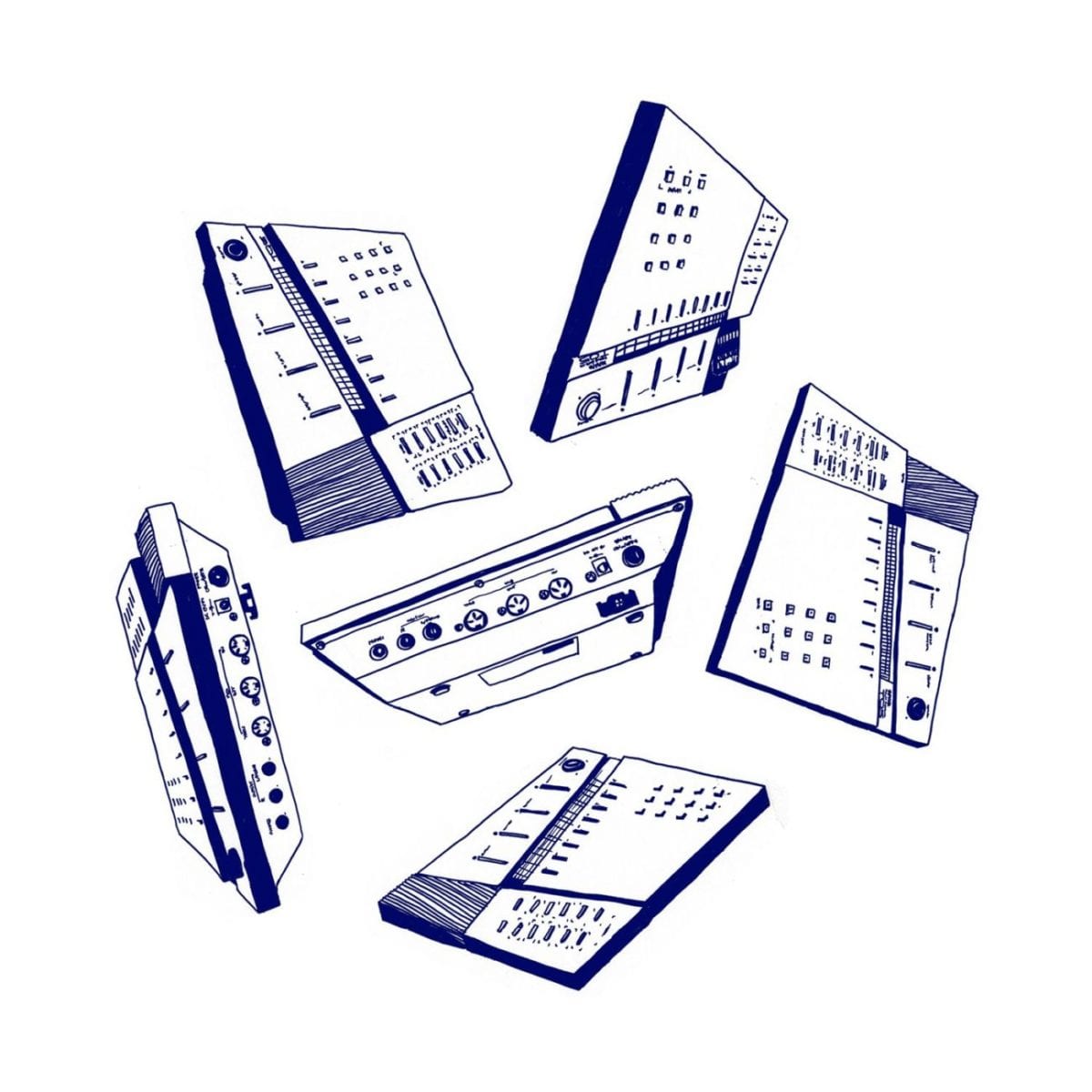 That Place is a platform for artist subjectivity, both visually and musically. Active since 2014, the Berlin-based label keeps a strong relationship with Lyon, the city where the label took its first steps. From the yearly DJ sets of label boss Juliano at the city’s lead festival Nuit Sonores to the artists who put their music out via the outlet, the connection with the other French city of lights nourishes both the label and the city. The eighth outing of the imprint sees the debut of Lyon’s newcomer Oussama K, who met Juliano when they shared the DJ booth four years ago at a party in Valence.

On the ‘Electronic Work On Rhythm EP’, Oussama K delivers three lush, melodic, and clubby MPC driven tracks  Our pick, Two Thousand Years Later (Tribute to S.Poindexter), is where the French producer moves into more dance floor territory and puts the cursor towards the electro axis, with a stabbing bassline and syncopated kick drums, bringing together some full on party vibes whilst still maintaining melodic sensibility.

‘Electronic Work On Rhythm’ EP is out now via That Place, grab a copy from Juno.

A1. Electronic Work On Rhythm
A2. Untitled 5
B1. Two Thousand Years Later (Tribute to S.Poindexter)

Discover more about Oussama K and That Place on Inverted Audio.