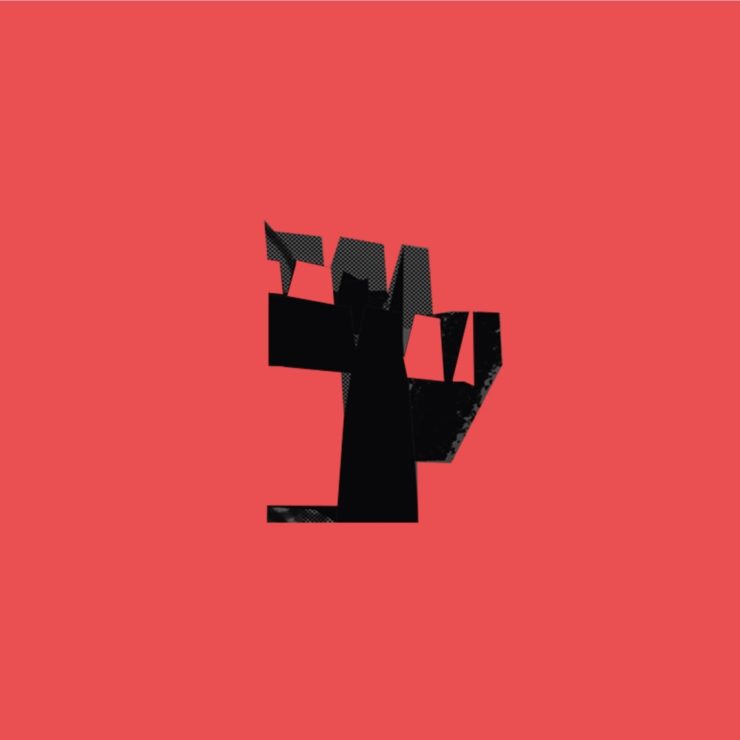 Having remained silent over the past three years, South London-based producer Ozel AB marks his return in May with the launch of his self-titled imprint alongside the first in a series of 12-inches inspired by UK techno, distorted textures, rolling sub bass and his trade mark dubbed out atmospherics.

Following previous releases on Lobster Theremin, Workshop Records and Guy McCreery’s Third Ear Recordings, Luke Palmer is a man of quality rather than quantity. With ample time spent grafting in the studio his latest record is well worthy of your attention.

Spanning four tracks, ‘Ozel AB 001′ is replete with rugged techno propulsion, combined with swagger and powered by resonating synthesisers. Our pick from bunch is ‘Beneath the Eye of the Rye‘ – a fearsome smorgasbord of harsh drums, electrifying stabs, granular noise and “bless up” vocal samples. Play this at the rave and you can expect jolting bodies throughout.

‘Ozel AB 001’ is scheduled for release 6 May. Order a copy from Bandcamp.