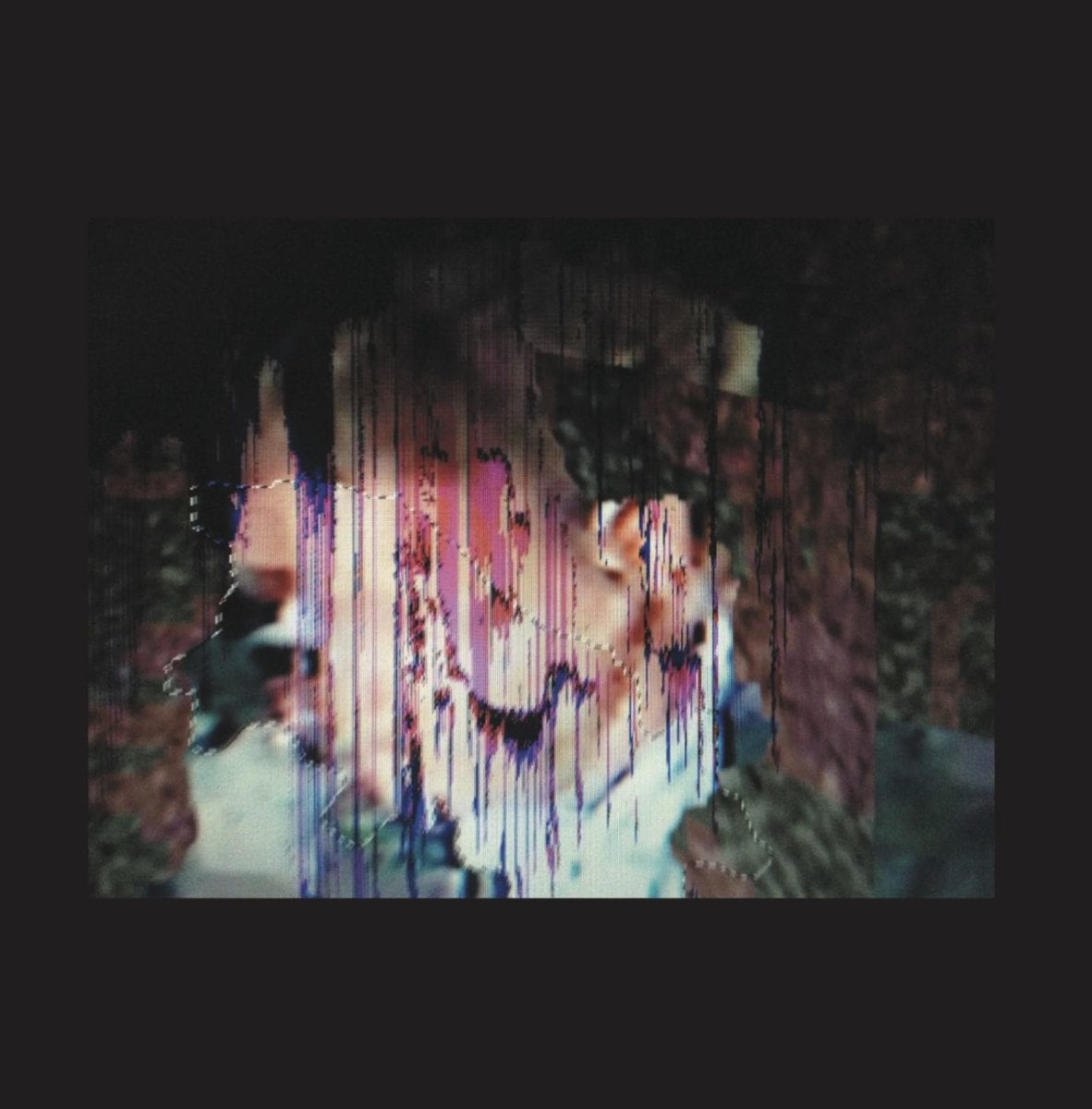 After a busy 2016 rich of some outstanding records including John Heckle’s ‘Tributes To A Sun God‘, Hieroglyphic Being & The Truth Theory Trio’s ‘The 42 Laws Of Maat‘ and Eomac’s superb double package ‘Bedouin Trax‘, Middle East’s finest Bedouin Records prepare for an equally astounding release schedule in 2017.

Along with a pair of contributions from J. Tijn and Constantine, the label will kick things off with a massive 12″ delivery courtesy of performance and sound artist Pan Daijing. On ‘A Satin Sight‘ the China-born, Berlin-based producer goes for a Romantic excursion into deeply anxiogenic situations, gazing at its inner chaos with a rugged and bold gait as shapes and patterns collide indistinctly.

Inspired by Arthur Rimbaud’s ‘A Season In Hell‘ – a reflection on the poet’s times of suffering, written in the midst of his complicated relationship with Verlaine, the EP works an erratic balance between roughness and sensitivity, diving headfirst in the most insecure nooks of one’s tortured mind. Our premiere, electronic lament ‘Exile‘ melds hypnotic string maelstroms, whispered caresses and muffled kicks drowned in silken folds. A full-on overwhelming journey from darkness to light.

A Satin Sight is released via Bedouin Records on 6th January 2017, pre-order a vinyl copy from Honest Jon’s.

A1. Tenderloin Tanz
A2. Exile
B1. A Season In Hell
B2. Nomenklatura