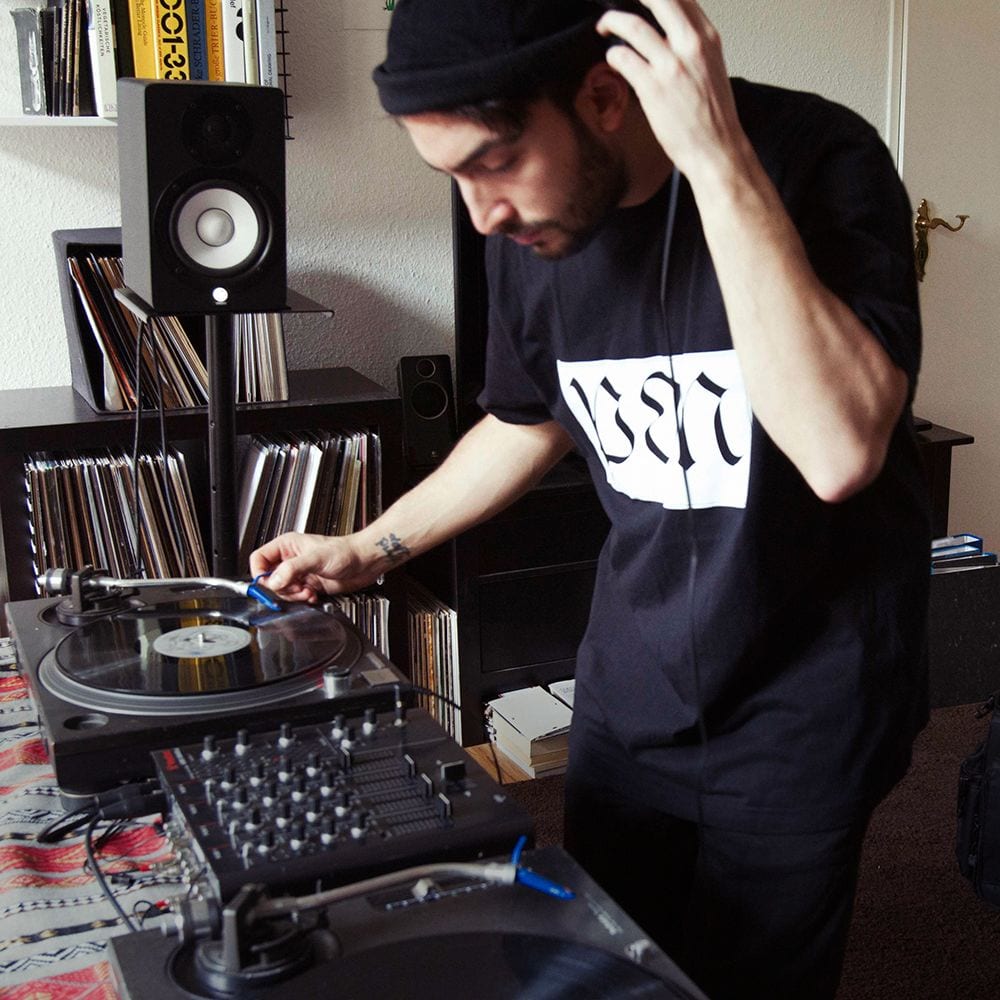 From an early age Jacopo gained inspiration from his fathers record collection and house producers Frankie Knuckles and Masters at Work. Since then he has been avidly seeking for new inspiration, getting closer to Detroit techno, ambient, acid, electro and underground techno.

In 2014 Jacopo founded Midgar Records, inaugurating the label with a four-track extended player from Japanese producer Wata Igarashi, a key player of Tokyo’s deep techno scene. Midgar has a wide range of interests spanning from techno, ambient and downtempo and is aimed to bring a new and meaningful sound to techno, loaded with positive energy. The label has since released records from Ruhig, Ruff Cherry, Von Grall, Shaded Explorer and more.

Jacopo’s DJ sets are characterised by a diverse selection of records crafted with the aim to build up an intimate and warm atmosphere, delivering a powerful sound made of smooth rhythms, bright soundscapes and driving melodies. To offer further insight into his mix, track selection and overall atmosphere, Jacopo wrote a few words that you can read down below. 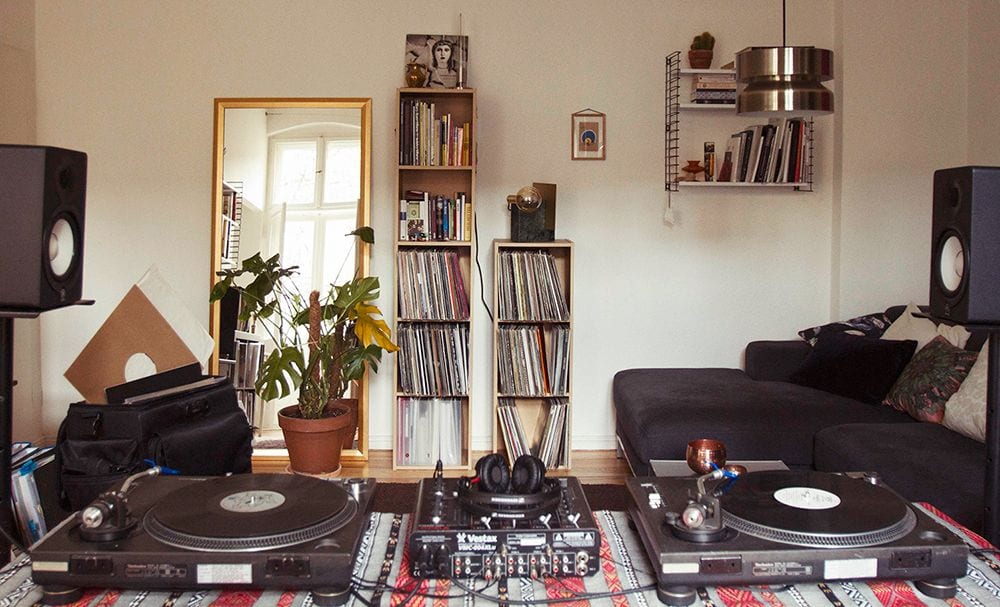 Jacopo’s ‘Into The Woods’ setup

It has been a very busy period with work (as always right before Christmas), so excuse me if I took longer than expected, but I finally found the time to record the mix, today, in one daring take.

I spent quite some time beforehand with the selection, which since the start of the mix, moves chronologically backwards (with some exceptions) as it’s made out of records I had to dig in my collection, mostly old gems assembled with some recent tunes.

The mix opens with sweet ambient notes, jumping quickly into the woods (tropical ones, according to the birds here and there), turning then a bit funky, and finishing with what I consider true house music.

As you might notice throughout the set, I enjoy combining melodies during transitions, layering two tracks to create a new one. I love to put efforts in the mix, to make it somehow adventurous. You know how it happens when two tracks fits well together and blindly decide to keep them like that as much as possible.

After re-listening to it..I have to say, it does sound like I was having fun doing it.

Discover more about Jacopo and Midgar on Inverted Audio.