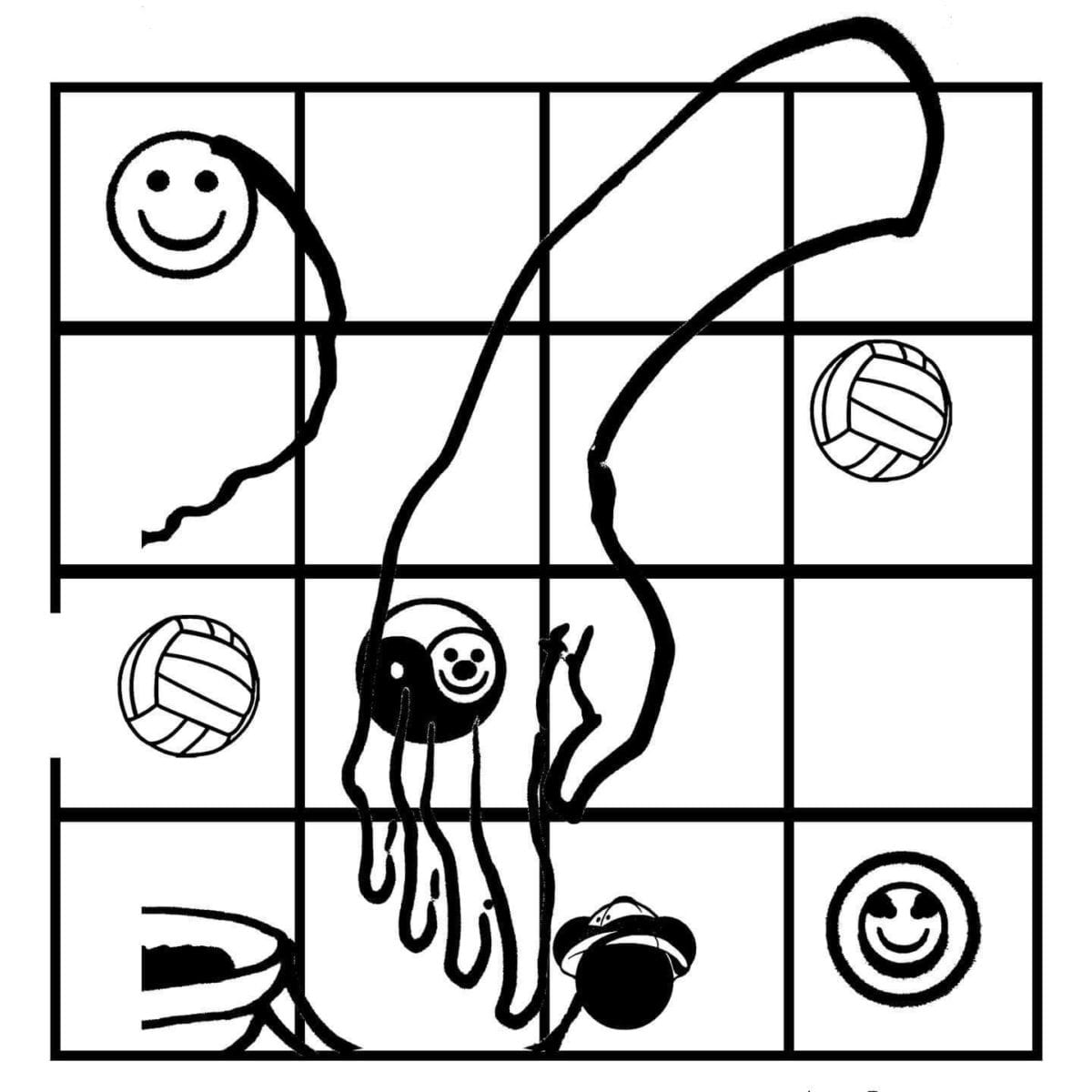 By his own admission, Brooklyn-based producer Max Ravitz bka Patricia told us in an interview last year that he was “often annoyed by people’s incessant need to classify / categorize the music they listen to“, continuing: “I simply wanted the music to be music, and nothing more.” This will to go straight to the point, unshackled from the obligations attached to certain genres or any type of material calibration, expressed beautifully on his 2017-released album ‘Several Shades Of The Same Color‘, and finds a further conclusive outcome on Ravitz’s ‘Free Lunch‘ EP for Nona Records.

Premiering today over IA channels, ‘Early Stages Of Something‘ strikingly evokes the constantly evolutive, WIP-friendly feel of Patricia’s compositions; recorded in single takes and as little retouched as possible – allowing him to “view mistakes that, in the past I would’ve edited out, as unique events in a song that only happen once.” A true masterclass of an analogue jam.

Making music like one captures elusive snapshots of an ephemeral moment, with its own distinct pulse and outside contingencies, Ravitz touches upon the notion of ‘wabi-sabi’ he appreciates so much, “which in its simplest form is the idea that imperfection and transience are inherent aspects of beauty.” And ‘Early Stages Of Something‘ radiates with this very singular, off-kilter mix of adventurousness and elegance that’s become the trademark of an artist unlike any other – surprising all the way through both its compulsive rhythmic phrases and haunting melody. Vibrant.

Free Lunch EP is released via Nona Records on 30th August, pre-order a copy from Bandcamp.

A1. Your Battery Is Leaking
A2. Consumer Recreation Services
A3. Placeholder
B1. Early Stages Of Something
B2. Winnipeg

Discover more about Patricia and Nona Records on Inverted Audio.