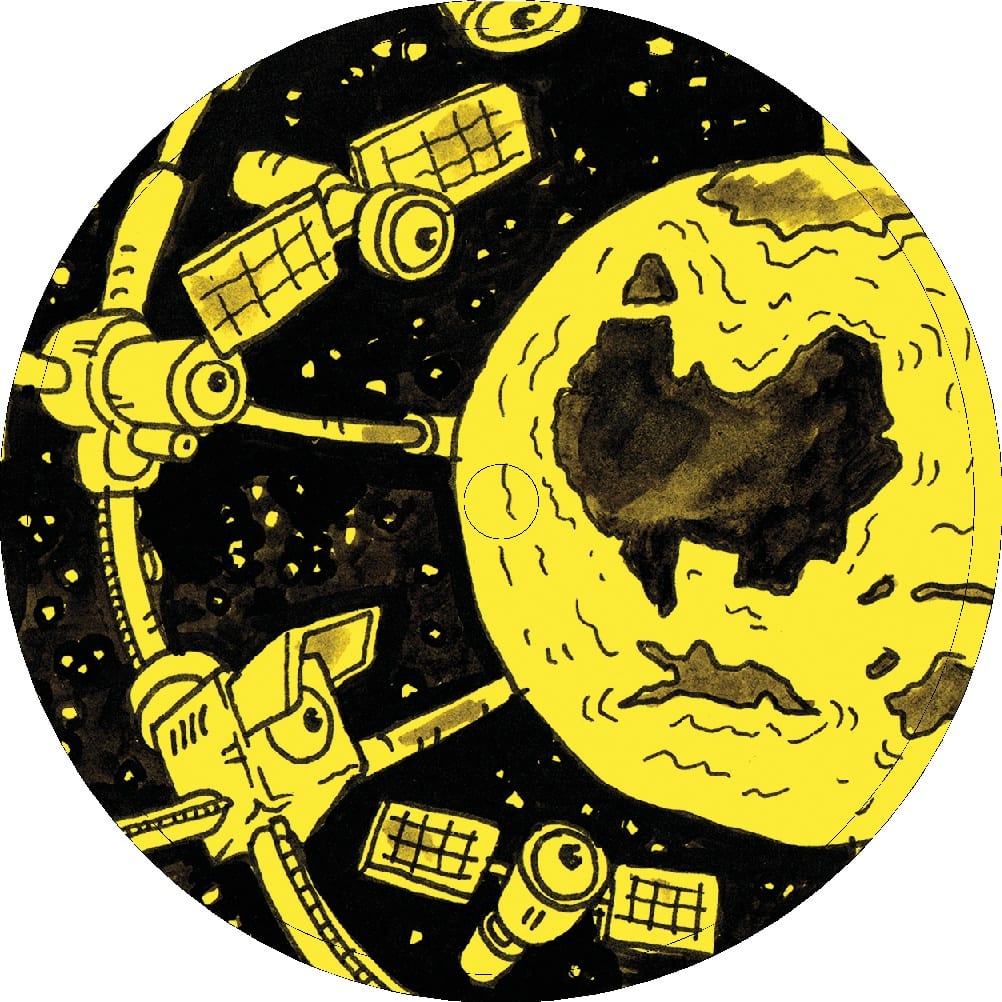 If you’ve got into the habit of roaming soundcloud to unearth more and more gems from deep down the most obscure caves and crannies of the worldwide underground, you’ve certainly realised the Australian scene occupies an increasingly large space in the pool of outernational good-stuff providers. Longtime comrades in arms, the Adelaide via Melbourne-based duo formed by Mic Mills and Furious Frank returns fresher than ever, inaugurating their new label Global Skywatch with a lushly flavoured debut iteration featuring material from their own hand, as well as beats from close collaborators and friends Rings Around Saturn and Francis Inferno Orchestra.

A 100% Aussie affair, ‘GSW001‘ is a vivid evidence of the country’s lasting musical fitness, putting on offer a variedly nuanced menu of propulsive outerspacey acid, Brit-style 2-step inflected dub and laid-back ambient house. Our pick, FIO’s polyrhythmic revamp of Mic Mills’ ‘H.A.A.R.P.‘ starts off with the slo-moving cadence of a freshly coal-fed locomotive on its way to the unknown; every bits and elements (drums, synth, percs, and even silences) slowly but surely assembling and arranging into a broader, further mind-expansive whole. It very much sounds like a new world being given birth before our eyes and ears; a world where love and unity are nothing utopian but a concrete, intrinsic part of its fundamental matter and energy. A soothing dream to cherish.

GSW001 is released via Global Skywatch on 10th September, pre-order a copy from Juno.