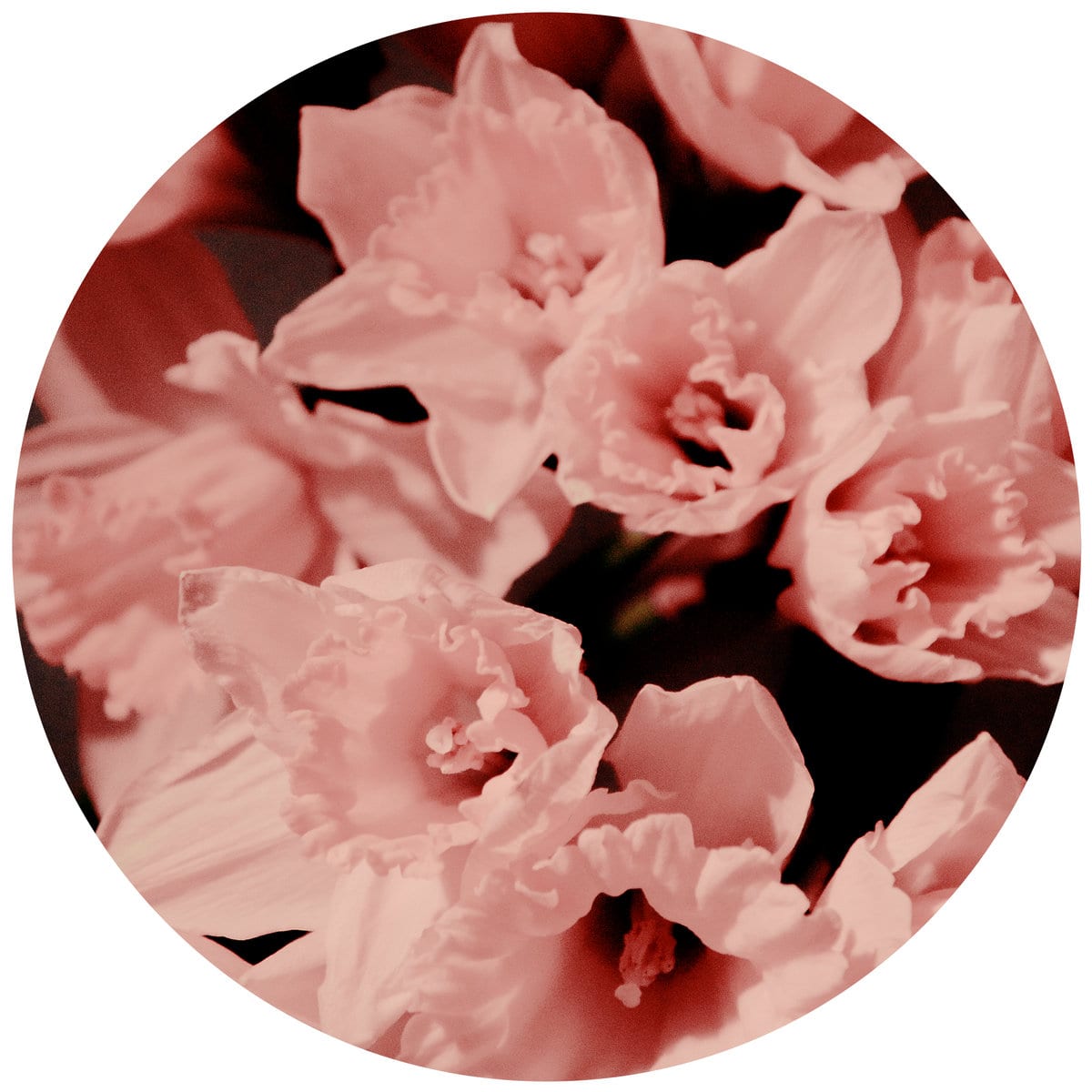 Since their debut offering from Brazilian rising talent Coastdream two years ago, French label Renascence have fully committed to the discovery and backing of underground prospects, promoting and releasing the output of then unheard artists such as Realitycheck, Max Mode, Pépe or Raär. Breaking in 2018, this time the Parisian imprint chose to hand the reins over to a confirmed producer in the person of Allergy Season boss Dan Fisher aka Physical Therapy, who hits the mark beautifully with the present ‘Buttercup‘ EP.

Lifted from this dense four-tracker packed with Dan’s signature broken techno grooves and jazzed-up trancey buildups, we’re glad to share the equally stomping and otherworldly ‘Work Out (Dub From Above)‘. From a thick gangue of clanky industrial rhythms and upfront rolling 4/4 patterns, Fisher leaches away the rigid, mineral side of the track to unveil a washed-out daydreaming gem of a track. Bursting with spirit and energy, ‘Work Out‘ is a serious trip for the mind and senses, sure to get you levitating above the clouds and beyond. Lush vibes galore.

Buttercup is released via Renascence on 15th March, pre-order a copy from Bandcamp.

A1. Buttercup
A2. Trance (Sunrise)
B1. Work Out (Dub From Above)
B2. Original Movement

Discover more about Physical Therapy and Renascence on Inverted Audio.