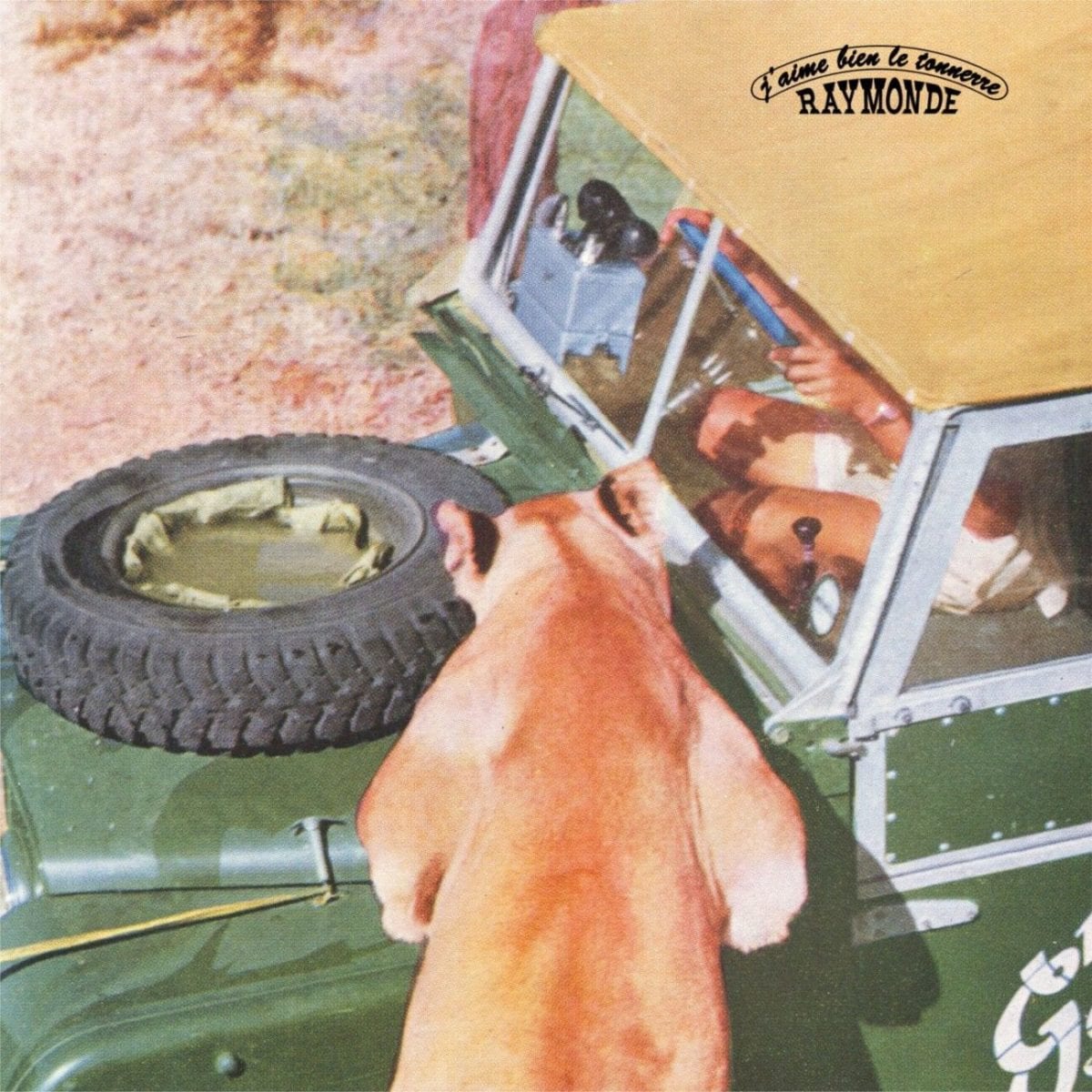 If you are a regular reader of Inverted Audio you will certainly have noted that we’ve been closely monitoring the Lyon scene and its vibrant creative hive, featuring the likes of our friends from BFDM, CLFT, Palma, Macadam Mambo and more of the city’s fascinating night fauna.

Of all the structures that played a particularly significant role in this rise to prominence, LYL Radio should naturally come first to mind. Run and founded by the mysterious Frère Zèbre, who’s about to inaugurate his own imprint Zèbres Records in the beginning of 2017, the radio has steadily grown into one of the most consistent purveyors of underground electronic music out there.

Discover more about Raymonde and Zèbres Records on Inverted Audio.