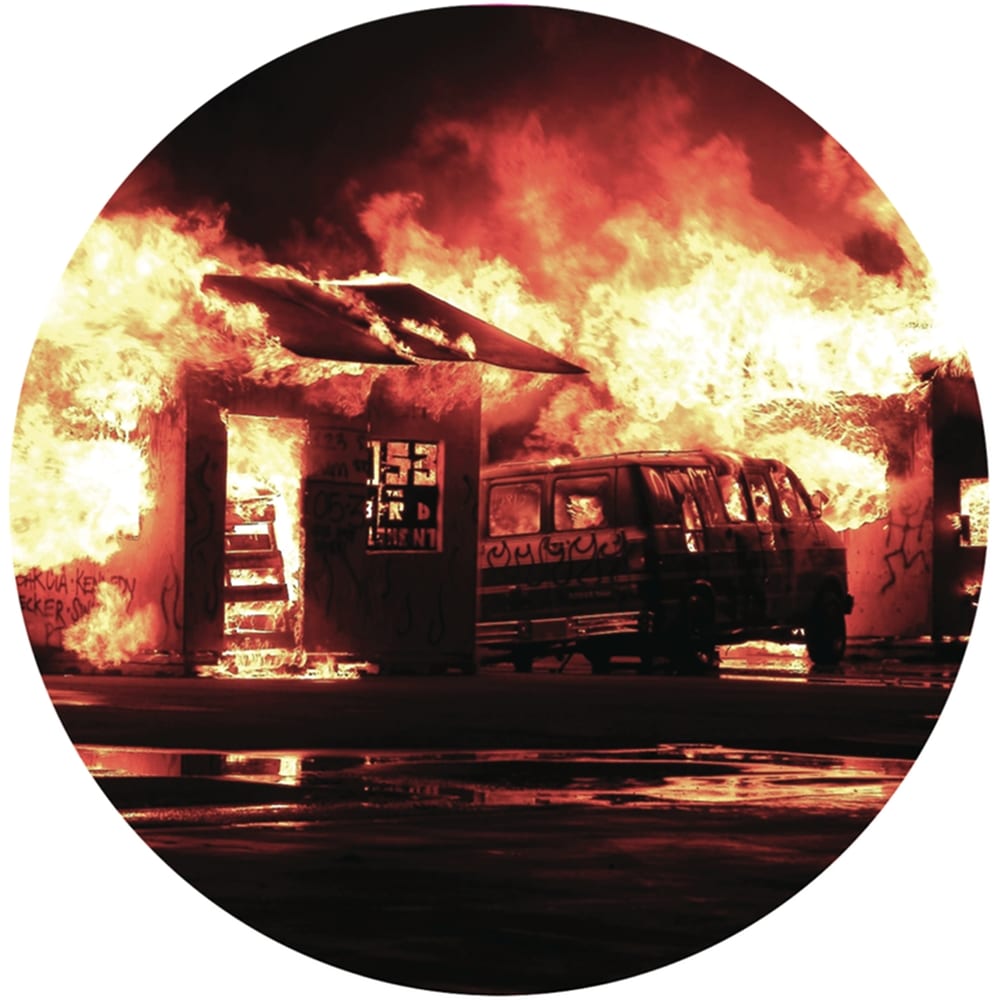 Formed in the wake of their Renascence 9293 collective, Paris-based imprint Renascence continue their investigation of the underground lo-fi posse with a strong followup to Brazilian prospect CoastDream’s debut instalment, courtesy of local new talent Realitycheck. ‘Trafficjamblues‘ is scheduled for release on 21st November.

As its artwork suggests the atmosphere is blazing-hot, replete with rough-hewn drum motifs, ambiguous vox samples and fiery uptempo drives to keep the floor temperature rising. Don’t expect it to stray far off the classic Chicagoan house path though, the EP is all about well-oiled shuffling mechanics and laid-back pumpers.

Our pick, TRP‘s “Sit Back” version of the lead track is a serious hazy house treat oozing pure after-party hedonism. Doped on a sly bass snaking at sustained speed till it eventually rises above in the track’s last stretch, the track bounces effortlessly with its smashup of hissy hi-hats and batucada-friendly percussions, consolidating its floor-readiness with equanimity.

Trafficjamblues is released via Renascence on 21st November, pre-order a vinyl copy from Juno.

Discover more about Realitycheck and Renascence on Inverted Audio.