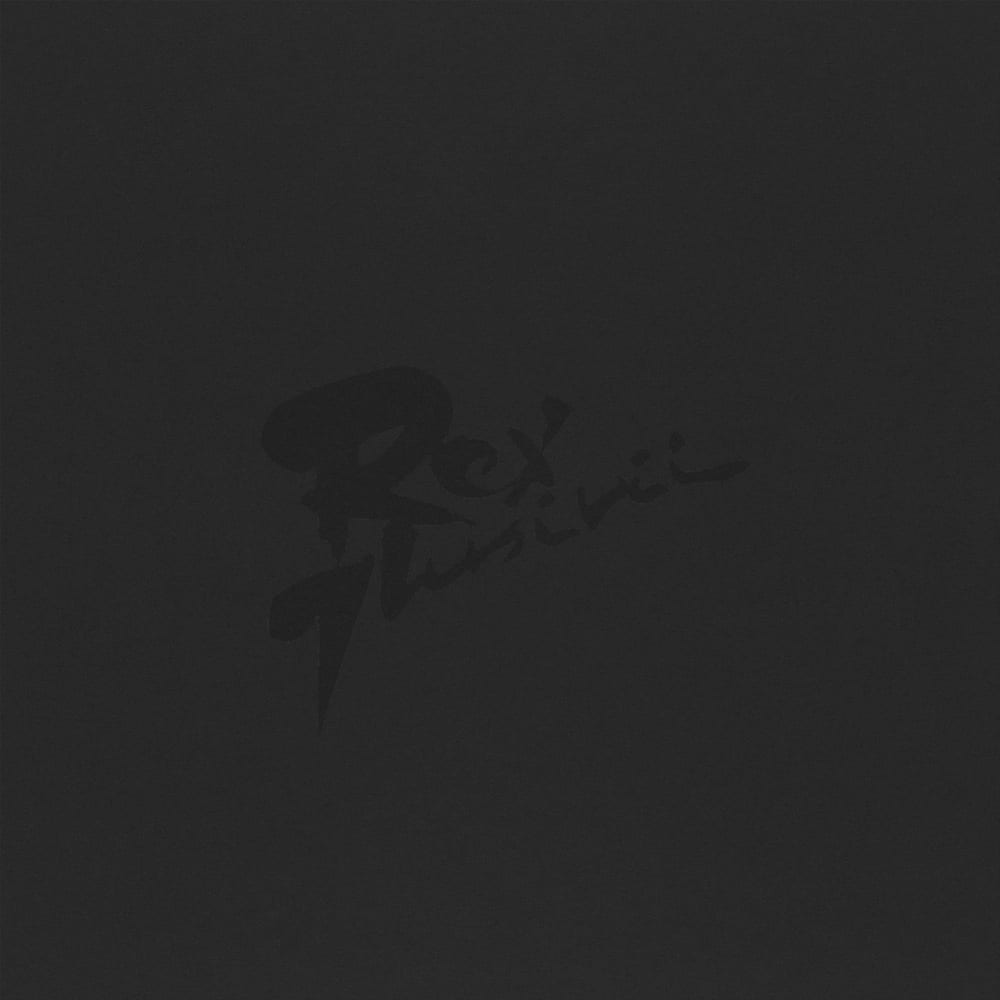 Established in 2015 by Salons des Amateurs’ resident Vladimir Ivkovic, Offen Music made a name for itself by releasing various forms of abstract music, consistently pushing back the boundaries of contemporary sonics through carefully thought-out pieces. The label’s new release “Koncert SNP 1983” comes courtesy of the late experimental producer Rex Ilusivii.

To this day Rex Ilusivii – real name Mitar Subotic, remains an enigma to the global music culture, caught between electronic tropes from the cold-war era, neo-classical compositions and the power of found sound. Rex was a musician from the Southeast European counterculture, whose art seems to echo the worldly intelligence of the modern age to perfection.

Offen Music’s debut dates back to Rex Ilusivii’s “In The Moon Cage“, a six-track limited edition release consisting of leftfield recordings produced by Mitar in Novi Sad, Serbia in 1988, before he relocated to São Paulo in Brazil, following the reception of an award from the UNESCO Fund For Culture Promotion. His later works as Suba will be highly influenced by Brazilian folk music and fusing latin, future-jazz and house accents.

“Koncert SNP 1983” is a seven-track release featuring recordings of old performances at the Serbian National Theatre, unheard to this day. To give you a taster of the trippy journey ahead, we’re proud to share with you the trance-inducing ‘SNP05‘. Like finding an old dusty relic in your attic, the track reveals its weird cosmic attire, full of gusty twirling sounds breaks draped in a dim light, as electronic howls peak out of nowhere – feeding a sensation of mental claustrophobia.

A shapeless creature stretches out of the box uncannily, livening up the scenario with a hint of realness. Sampled human voices talking and laughing drag you back down to human spheres in a long lament… perhaps the past itself complaining the outrage of having been unveiled.

Koncert SNP 1983 is released via Often Music on 8th September 2016. Order your copy from Juno.